Which Side of the Fence? 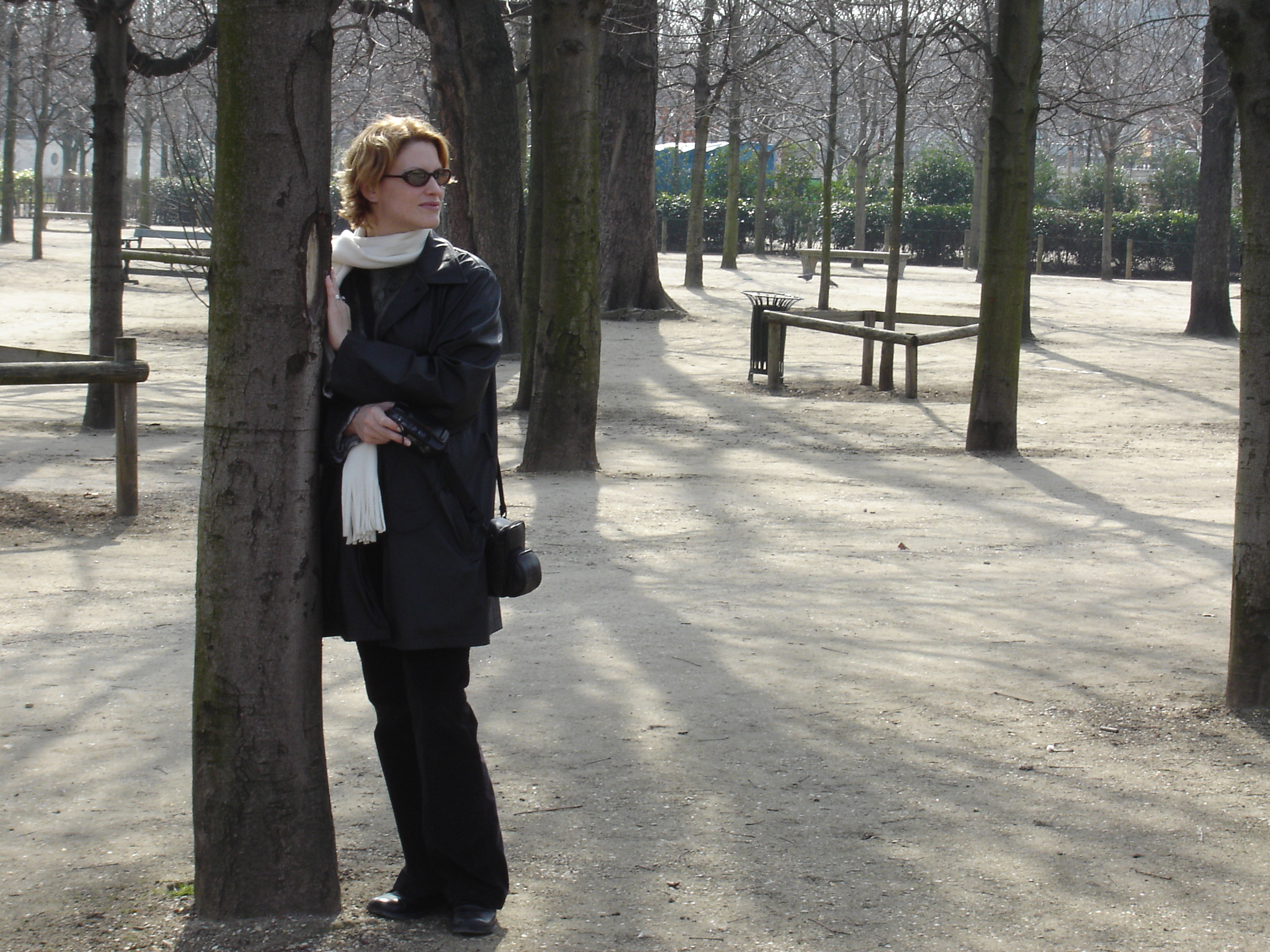 I’ve been attracted to women for as long as I can remember. As a young child, I was drawn to women, but I also noticed men. I remember wanting the attention of men, but desiring women. At the time, I thought that this was normal. I imagined that all women desired other women, but dated men. I didn’t have any film or television representations of homosexual relationships to look to for guidance. Though I was never really ashamed of my feelings towards women, I still didn’t really understand what they meant. So, I continued with my fantasies, some with men, some with women until junior high when two really important things happened to me. One was my first intense crush on a woman; the other was my first sexual experience with a woman.

The first never had a chance. I was twelve and she was the substitute science teacher at my school. It’s important to note that, growing up, I never really had a sense of my age. I have always been very mature, so I got along better with adults than people my own age. My teacher saw my maturity and was friendly with me. She would talk with me about her silly ex-boyfriend who picked her up, but brought the Audi and not the Mercedes. I listened attentively to every word, just grateful for the chance to be near her. Eventually, the year ended, and I knew I would never see her again.

The second experience was very different. There was a girl at my school who I had become friends with. She was nice and funny, and we got along well. I never felt particularly attracted to her; however, one night I was hanging out with her at her house and she came on to me. I was surprised at her boldness and thrilled at the chance to be with a woman. I felt completely at ease; I just went with my instincts. But the next day I didn’t quite know what to do. As I’ve said, I wasn’t particularly attracted to her, but it was an opportunity that I couldn’t pass up. After some brief awkwardness, we ended up remaining friends, but I was always grateful to her for showing me that I could act on these feelings of desire for other women, and that I was, indeed, not alone in having them.

I moved on to high school, but I still didn’t really know what I was or what I wanted. Thanks to a jealous girl in my math class, I finally found my voice. Ironically, I had a crush on her male friend, hence the jealousy, so she was always really rude to me. I decided to tease her and make her feel uncomfortable to get her off my back, so I started to flirt with her. She took this as the worst of possible behaviors. She started to call me “the lesbian,” and that was when I realized for the first time, “Hey, there is a community of people like me.” From that moment on I felt little fear or apprehension. It never occurred to me that my feelings or sexuality could be wrong, and none of my friends ever seemed to care or make a fuss about it.

I don’t remember ever coming out so much as I just never hid who I was after that. I moved to a new area, and I made some new friends. They accepted me. By this point I had had sex with some guys too, and I realized that I just loved sex. Whether with a man or a woman didn’t matter; I just wanted to be touched, to be engulfed in the flames of passion. Sex was the essence of life for me, and it drove me for a very long time. Although I was open about my attraction to both men and women, and regardless of the fact that I dated primarily men (it was easier), my family started to think of me as a lesbian, probably because of my insatiable desire and preference for women.

So, why was I dating so many men? As I said, it was easier. We don’t wear our sexual identity on our clothes. I had no way of meeting women and I was very shy about coming on to a woman and possibly offending her. I did my best trying to meet women, but I could never tell if their willingness to talk to me was because they were interested or because they saw me as potential friend. As a result, I always waited for the women to make the first move. This was an agonizing, slow, and often unfulfilling strategy. I would get the occasional “curious” girl who would sleep with me if there were no men around to vie for her affections, but never any real emotional connection. I needed more, and to a degree men were able to fill that emotional void for me, but I never saw myself settling down with a man. They were fun, and the sex was okay, but they couldn’t fill my deep desire for women. So, imagine my surprise when I met the man who would be my husband.

I had moved to Long Beach to be closer to the LGBT scene, but I didn’t want to meet a woman in a bar. I would go to the “lesbian” coffee houses, Ani DiFranco concerts, and all of the lesbian film festivals, but I never met anyone. At this point, I had dated two women; one turned out to be unstable, and the other was wonderful, but it was a bad time for both of us. As a result, I decided to go online.

I started looking for women on social media sites. I used books, movies, and music that I liked to find women with similar interests, but nothing ever seemed to go anywhere. Then one day, while searching profiles for women who liked Ani DiFranco, my husband’s profile came up. He was pretty adorable. His picture was a little nerdy, which I liked, and his interests were eclectic and intelligent. He identified as a straight male, and he liked Ani. I was intrigued.

We starteda correspondence, but he lived about an hour away, so neither of us pursued it very strongly. He dated others, I fooled around with others, and one day I was going to be in his neighborhood, so I decided to see if he wanted to get coffee. He happened to be free at the time and agreed. I immediately felt something with him that I had never felt with a man before. He was confident, good-looking, intelligent and, judging from our conversation, open to some sexual kink. Something inside me clicked and I said to myself that I had to be with this man.

It was quite a shock for me and for my family when I told them that I was marrying a man. As I’ve said, they had gotten used to the idea of me actually being gay, but my family is pretty great that way. They didn’t care about race, religion, or gender. They just wanted me to be happy. It was more shocking for me because I had never cared about marriage, and I certainly never saw myself settling down with a man.

Men had always been a way to fill my sexual desire when I couldn’t meet women. There was something different about my husband, though. He was, and is, the best “person” I have ever been attracted to. We have been married now for nine years. It hasn’t always been easy. He knew about my sexuality from the very beginning, but we agreed on a monogamous relationship. He has seen me struggle with that, deeply missing a part of me that can never be fulfilled with monogamy, but he has supported me emotionally and never made me feel guilty for my desire for women.

I’ve always known that men and women represented the two halves of me. With men, I felt more vulnerable and I searched for someone to care for me. With women, I was the caretaker, the nurturer. I felt more in control, stronger, more like myself. It wasn’t until a workshop with Robyn Ochs that I realized the difference in my feelings towards men and women when I was young. I saw men romantically like the way I always saw them in film, and women I saw sexually; the desire came from within and was so much deeper. Every day I struggle with those two halves. I miss women, but I love my husband. I often wonder if I were in a monogamous relationship with a woman, would I feel the same sense of lacking for men? I suppose this is the question that many bisexual people ask themselves when they find their soul mates.

Jenna is an actress, singer, and activist who is deeply dedicated to educating people in alternative lifestyles to heteronormativity. Love is love, sex is sex, as long as those involved are consenting adults.