The Validity of Casual Bisexual Representation 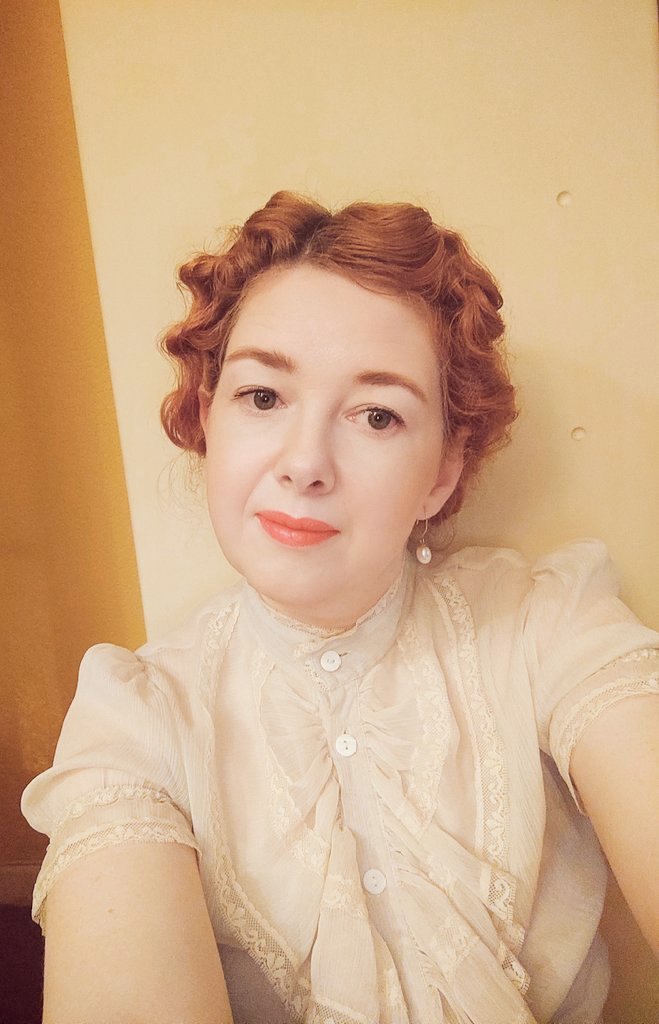 “How about you? You’re a prince. Must have been would-be-princesses or perhaps, another prince?”

“A bit of both. I suspect the same as you. But, nothing ever…”

That casual dialogue in the third episode of the Marvel Studios series Loki aired on June 23rd had me screaming, rewinding, rewatching, and screaming, and it probably had the same effect on many others. Not only did this confirm what was well-known knowledge in Norse mythology and canon in the Marvel comics of the beloved God of Mischief, but it was the first acknowledgment of not one but two canonically bi characters in the Marvel Cinematic Universe. To be honest, I didn’t expect this, and it stunned me for a good second but then had me screaming with joy, not only as a fan but also as a bisexual individual. Kate Herron, the director of the first season, posted the following tweet after the episode:

“From the moment I joined @LokiOfficial it was very important to me, and my goal, to acknowledge Loki was bisexual. It is a part of who he is and who I am too. I know this is a small step but I’m happy, and heart is so full, to say that this is now Canon in #mcu #Loki.”

Included in that tweet were three hearts resembling the colors of the Bi Pride flag and screenshots of that conversation. A lovely detail about it is that nearly the whole episode is tinged in beautiful “bisexual lighting” in pink, blue, and purple.

But no victory lasts that long, especially not on social media because quickly after wide ranges of praise and acknowledgment, there were critical voices of it being too casual, too little, that it could be too easily removed to market the show in countries where being queer is still illegal. And though some of that criticism was and is still valid, very soon another argument came up as the show progressed and with it that Loki and Sylvie became the canon “ship” of the show.

In the following weeks and months and sadly up until today I came across a lot of discourse on social media that claimed the pairing was “straight” because it was male/female (m/f) presenting. And as I spent many tiring hours trying to explain to people that as long as one character is queer in whatever form—a pairing or relationship, whether it’s fictional or real— isn’t straight, I came to the realization that this argument was and is quite common whenever there is bisexual representation.

There is a notion that bisexual representation in the media is only valid if it features a same-sex pairing or showcases bisexual characters having relationships (romantically and/or sexually) with a variety of different partners of different genders. Sadly, this is something that mirrors the experiences of a lot of my bisexual peers. As I had to defend a fictional pairing of bisexual characters for being proper bisexual representation, I have to do the same for my monogamous m/f presenting relationship IRL. And a lot of this discourse comes especially from younger members of the LGBTQIA+ community who have embodied a quite negative stance on apparently m/f presenting pairings. As much needed same-gender bisexual representation is and will be in the future, it’s equally important to remove the stigma that revolves around m/f presenting bisexuals and their need for proper representation. With the present mindset—especially on social media—I’ve seen people being shamed for different-gender attraction even if it only applies to fictional characters in terms of binary patterns.

To be honest, I was truly happy to see bisexual representation that happened casually in a conversation because, in my experience, that was how I and many of us reveal our sexuality: no dramatic actions attached, no manipulation going on, and for once not being solely centered around our sexual desires. As boring as it may sound, it felt normal and it made me feel seen. It definitely had a genuine feel to it, and I can only assume this might have been fueled by Kate Herron’s personal experiences of her own sexuality and how we manage to reveal it to those around us. And I’m even more glad that she got to embody that vision with such talented actors as Sophia Di Martino and Tom Hiddleston, who delivered that conversation in such a natural way that it resonated with and spoke to a lot of people.

As much as I agree with people and their demand for same-gender bisexual representation in the second season of the show whether it will be for Loki, Sylvie, or both, I really hope that it also might further the normality of m/f presenting bi pairings because that is the reality a lot of bisexual people live in without having to fear to be shamed for the attraction they feel.