The Rebirth of Boston Pride 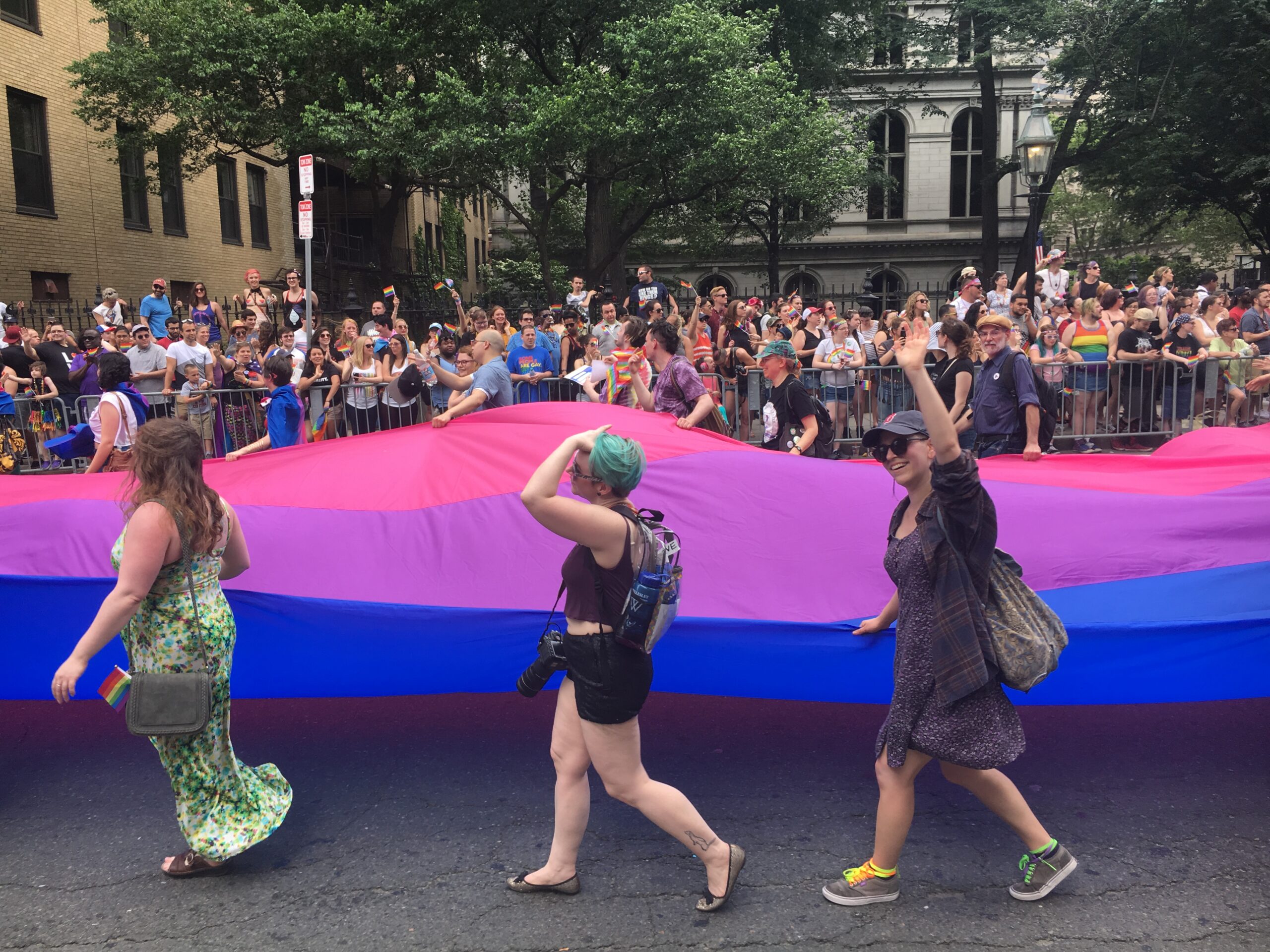 You might assume that queer folks in Boston were shocked when our most celebrated tradition imploded last July. Boston Pride, the non-profit organization that manages all of Boston’s Pride Week events including the parade, chose to close its doors amid complaints of excluding black, brown, and trans peoples. It’s not as if the Pride parade had become unsuccessful, at least in terms of finances and attendance. But its ever-growing list of corporate sponsors had started to feel like a failure of sorts for a tradition sparked by a police riot.

The media only took notice of this tension when the queer community balked at Boston Pride’s refusal to support Black Lives Matter. In reality, this was part of an ongoing pattern of disrespect toward LGBTQ+ people of color. A group of such organizers peacefully protested this treatment by holding up the parade for the last several years. When it was evident that little progress would ever be made, they offered (in vain) to take over Boston Pride.

What I wish the media had explained is that Boston Pride has a small and finite number of members, according to its bylaws—created, of course, by the organization itself. These members had no term limits; at least one of the board members was there for over 20 years. On the odd occasion that a space on the board opened up, the members often issued unnecessarily narrow and elitist qualifications for it (e.g., must have a bachelor’s degree in marketing).

Furthermore, some former board members publicly stated that the latest board had zero interest in racial diversity or inclusion. Their alleged lack of devotion toward the full queer and trans community seemed verified when, rather than handing the reins to the protesting organizers, they shut down the entire operation.

While the number of parade attendees had grown to an impressive 750,000 by 2019, Boston Pride itself had morphed into…well, a profiteering, white supremacist monster. Many consider its demise a net gain, but it left our fine city with a queer tradition vacuum. A casual poll among my friends yielded excellent ideas for the type of phoenix that might rise from these ashes:

Ceremonies and celebrations geared less toward the partying crowd and more toward building community might help us focus on what really matters in this new era of LGBTQ+ celebration. Plus, there is a lot of interest in using this year’s incredibly moving BIPOC-led Trans Resistance Vigil and March as a tentpole for the week.

But difficult questions remain now that the official Boston Pride organization has dissolved: What will happen to the money in Boston Pride’s Community Fund, 10% of which is granted to small, local queer and trans groups? Who now owns the rights to the Pride Week events that were under Boston Pride’s purview, like Black/Latinx/Youth Prides? If we limit corporate sponsorship, will that limit the size and scope of future Boston Prides? And will Pride events geared more toward organizing, education, and daytime fun draw anywhere near as much interest as night clubs?

Pride Week should be a time for everyone in the LGBTQ+ community to feel like we’re sharing in our history and cementing our values for the future. And yet, I can relate to the protests: as a bi+ person, I’ve never really felt welcome in gay and lesbian circles. I have to confess, I’m a little tired of begging to stand with them as one. I don’t trust for a moment that bi+ people will be at all included in the rebirth of Boston Pride, despite our numerical majority.

To be honest, I would rather put my energy into building new traditions with the middle sexualities. We could use the time to reflect on the things that really matter to us, remember the strong people who brought us here, and recharge our spirits as we begin to fulfill our vision for a new era. Wouldn’t it be refreshing to spend Pride with people who know—and care—who Brenda Howard is? (Editor’s Note: Don’t know? Google her.)

One bi+ friend suggested that bi+ people start a tradition of hosting tea parties during Pride. I think it would be fitting if the rituals there revolved around bees, which the Bisexual Resource Center have made popular as a mascot for the Bs in LGBTQ+. In America, farmers have historically performed a ritual called “Tell the Bees” in which they first whisper news of big events like weddings and funerals to hives. During our bi+ tea parties, one person could announce the people who have come out, leaders who have died and the lessons they taught us, and other major events among bi+ folks in the past year.

Hitting a key against a shovel is another farm ritual that we might adopt (…and, uh, modify slightly so no one brings a shovel to a tea party). This custom used to announce that in pursuing your runaway swarm of bees, you will be crossing property boundaries. At bi+ tea parties, this might be expressed by all at the table clinking keys against their teacups, signifying that we support those pursuing the expression of their sexuality without requirements to be out, have a label, or be attracted to all genders in the same manner.

Our parties would also avail honey for the tea, as honey is known for its healing properties and can stand for soothing the pains our community has experienced during the year. Finally, we can add a “hum-along”—to a musical film, a chorus, a song from Spotify, or while caroling—to our festivities, just as bees hum together as a group. And as is tradition in Boston, the end of the tea party should culminate in throwing any remaining tea off the nearest boat!

But we can’t make the same mistakes as Boston Pride did; the planners need to come from every corner of the bi+ community from the very start. The rituals I’m suggesting are largely from Europe but surely others will bring fitting ideas from their own cultures. In fact, if these bi+ tea parties catch on, please spread the word that the idea originated from a black bi+ man! (He’s English. Of course.) Audre Lorde famously said, “The master’s tools will never dismantle the master’s house.” The fall of Boston Pride as we know it is a blessing in that it allows us to start over from scratch—this time, with all facets of our community participating. 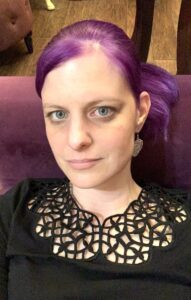