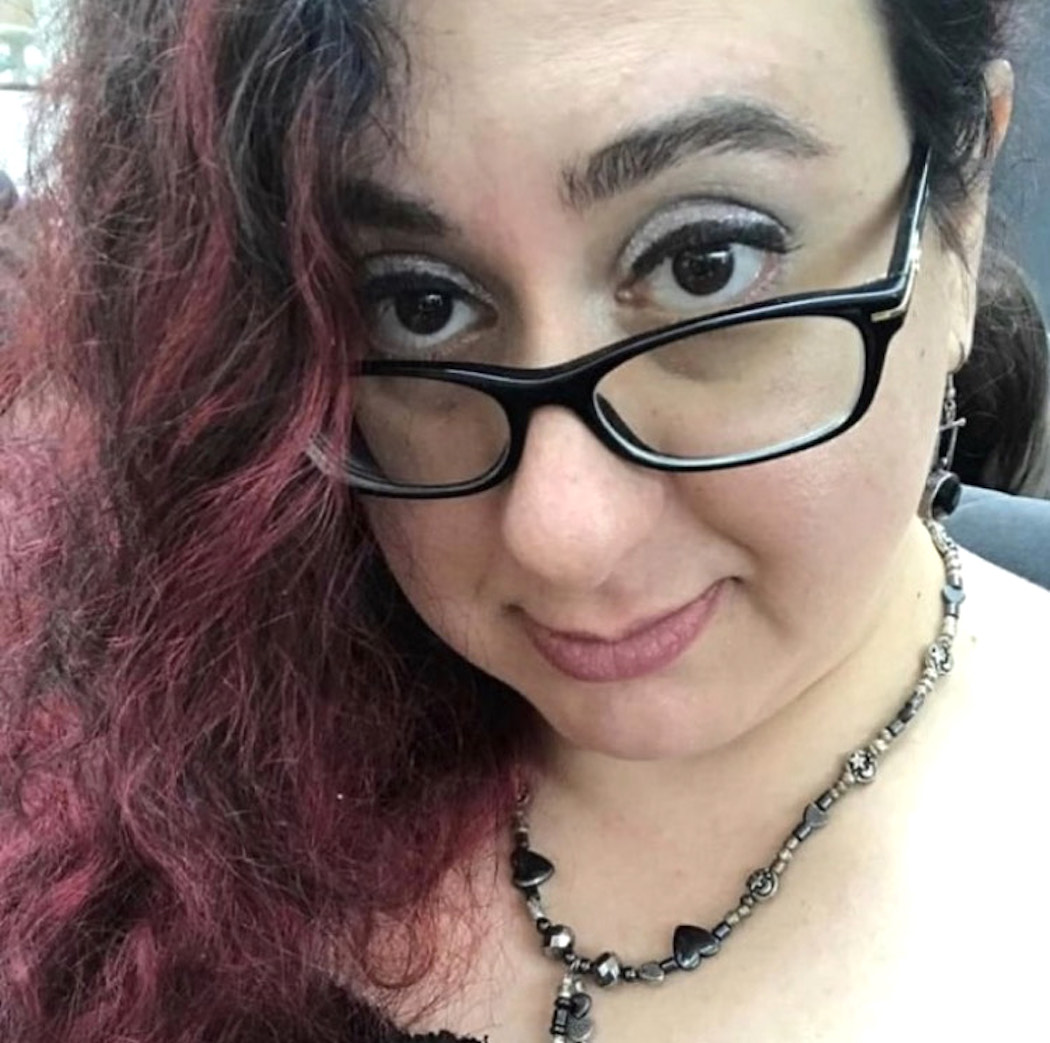 I spent my adolescence in an Orthodox Jewish community. During those same years, I realized I was bisexual. Though I accepted my sexual orientation privately, I remained closeted because heterosexuality is required in Orthodox Judaism. As a woman, I was expected to marry a man. Whenever I experienced attraction to someone other than a cisgender man, I was terrified I would accidentally say or do something to reveal my true self. Orthodox Judaism dictates what is right and what is wrong, and bisexuality is officially wrong. The same belief system that classifies my sexual orientation as forbidden also dictates precisely how to perform daily obligatory traditions. To me, these mandatory traditions came to stand for the community that would reject me if it knew who I really was.

When I went to college, I broke away from Judaism entirely and joyfully came out as bisexual. I knew there were other branches of Judaism, such as Reform Judaism, that were inclusive of all sexual orientations, but the oppression that engulfed me during my time in the Orthodox community made it impossible for me to connect to any Jewish traditions. I could not face anything even remotely related to the community that had wounded me so deeply. It did not matter if the traditions were versions created by inclusive branches of Judaism. I pushed it all away. The emotional part of my being felt as if all of Judaism had rejected me. I felt like my entire religion, my very source, my very people, had crushed my heart. I felt that if I clung to even the tiniest scrap of my Jewish identity I would never heal, would never find full comfort in my bisexual skin.

It was many years after college that I realized I missed certain Jewish traditions. I knew I could never again be part of an Orthodox Jewish community, but I started to have interest in exploring other ways to connect to my Jewish heritage. I began occasionally observing Reform versions of Jewish traditions that spoke to me, or that made me feel a warm connection to my childhood. I did not take on regular observance of traditions or become part of a Jewish community of any kind; the taste of the past remained in my mouth, though I could feel it being gradually washed away by the passage of time.

It is only now, as a woman in my thirties, that I am beginning to feel a desire to join a Reform Jewish community and to regularly perform Reform versions of certain Jewish traditions. It is only after all this time that the idea of being part of a Jewish community is beginning to feel safe. My pull to explore, to seek out a Reform Jewish community of my own, grows stronger the farther away I get from the community that would not allow me to be who I am. The wound left by the oppression of my teen years is finally healing, and it turns out I feel Jewish after all.

Now that I am recovering at last from Orthodox Judaism’s rejection of my bisexual identity, so many Jewish traditions lie before me, waiting to be rediscovered. I can now experiment with the observance of Jewish traditions, and I can begin to seek out a Jewish community that permits me to openly be who I am. It is no longer all or nothing. It is no longer Orthodox Judaism or no Judaism at all. Time taught my heart that, for me personally, there is a happy medium to be found.

Something I have already learned during my project of rebuilding my Jewish identity is that my observance must feel personal. I need to feel a connection to each tradition I perform, not just go through the motions of the traditions out of an obligation I am told I was born into. When I was in the Orthodox Jewish community, there was no choice. I had to observe each tradition, even if it stirred no emotion. In that world, one must do what one must do, but that is not my world anymore and I will make my own choices. I will be Jewish in the way I choose to be Jewish.

What each tradition means to me, as well as the specifics of how I perform it, must also be my choice. A past full of being told what each tradition does and does not mean and precisely how it must be observed has created the need to tailor my observance to fit my own individual brand of spirituality. Giving myself the right to customize my Jewish observance is a crucial aspect of the new relationship I am building with my Judaism. Each tradition will be studied anew, then embraced or set aside, sorted by the hand of my heart. Those I keep will be molded to fit the unique shape of my particular soul.

What moves me about each tradition can even change from day to day. For me, each Jewish tradition holds multiple meanings, and a different meaning may speak to me each time. If a tradition means one thing to me during one observance, and another thing to me during another, those interpretations do not contradict one another in my mind. The fluidity of that truth is part of the beauty I find in my own personal observance of Jewish traditions. It is part of the joy I am learning to take in my Judaism.

One of my favorite Jewish traditions has always been Havdalah. Havdalah is the service performed on Saturday night when Shabbat, the sabbath, has officially ended. Havdalah marks the beginning of the new week. As part of the service, a special braided candle is lit. Each individual strand of the braid will often be made of two narrow candles pressed together, with the braid of double candles totaling six candle wicks. Six wicks to hold six flames that flow into one another from the power of their nearness.

To me, today, here is what the Havdalah candle means:

The second strand represents my present, which is a time of spiritual self-exploration. Just as with my past, there is good and bad to be acknowledged; there are two candles in the strand. I must have awareness of both, just as I now have an active awareness of both my bisexuality and my Judaism. I cannot pretend I am someone I am not, nor do I wish to push away a part of who I am when I feel a call to hold onto it. I am bisexual, and I am Jewish. I am both.

The third strand of the Havdalah candle represents my future. This strand is made of two candles as well because, no matter what, there is both joy and sorrow ahead. Amidst hope and fear, the third strand is waiting to blaze with the light and life and love still to come. It does not yet know who it is, but it fulfills its purpose all the same.

The flame created when the braided candle is lit represents the connection between these three parts of myself; I am my past, I am my present, I am my future, and most of all, I am that woman who is birthed from the entwinement of the three. I am that flaring flame at the end of that three-stranded candle. I am bright and full of motion as I face whatever comes next, as I step into a fresh week.

Shavua tov, as we wish each other at the end of Havdalah; in English, good week.

Nomi is a writer, artist, and crafter in her late 30s. She lives in Worcester, Massachusetts with her cat Lucy. She collects crystals and stuffies, and she loves animals, nature, imagination, and bingeing media with queer representation.

END_OF_DOCUMENT_TOKEN_TO_BE_REPLACED

Dear Community, BUMPER STICKER: Tradition is just peer pressure… from dead people. I had the above bumper sticker printed up last year after hearing this expression. It really resonated with me as our nation grappled with the racial injustice that has been rippling...