The Double Edge of Traditions 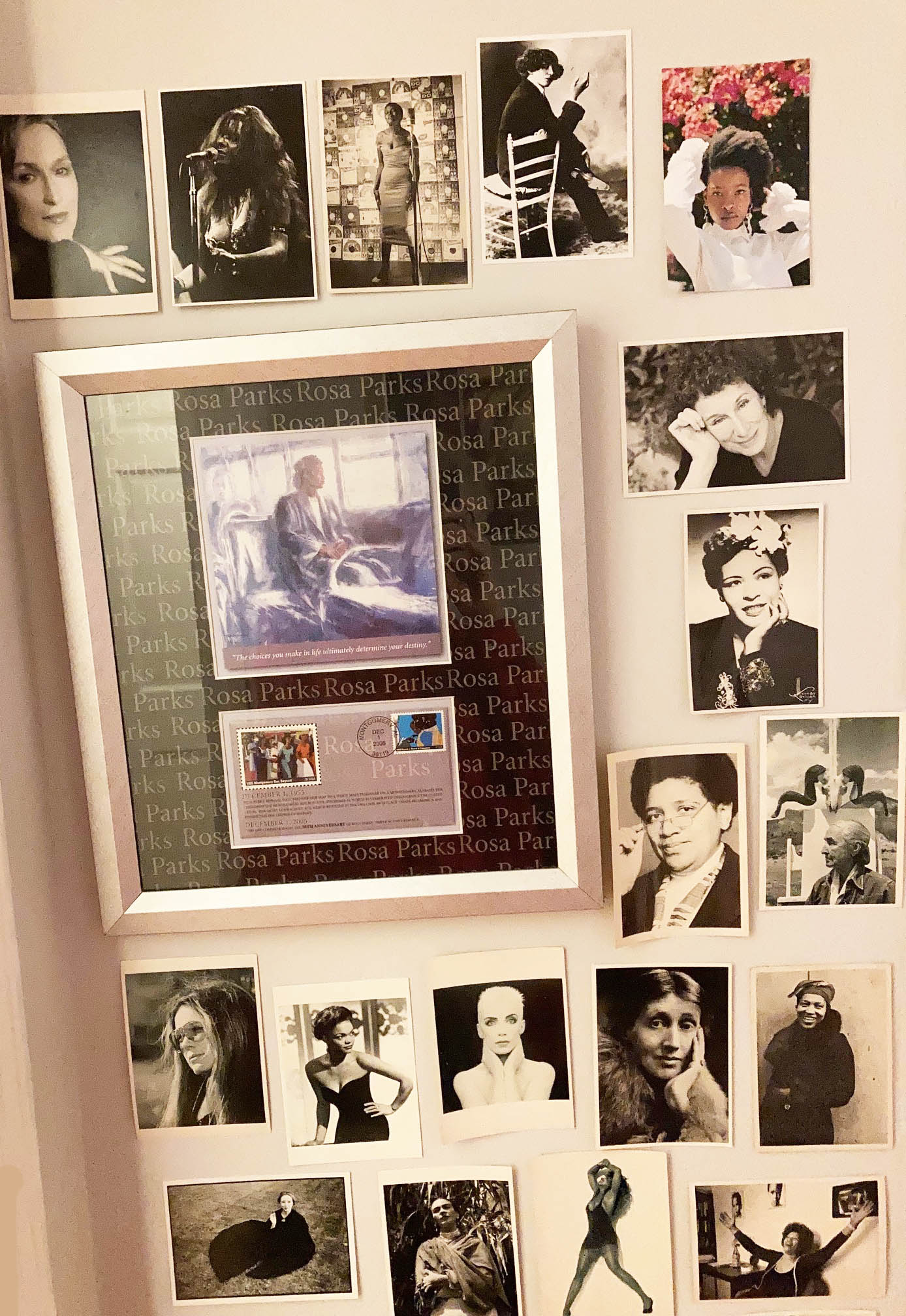 When I came up with the topic of Traditions for this issue, I was eager to explore its different dimensions. It’s a complex subject, and it’s very hard to have just one attitude towards tradition, which seems an appropriate topic to explore for bisexuals.

Also true is that feelings about traditions can evolve over time. As a rebellious teenager I had no reverence for some aspects of societal traditions that my parents or grandparents expected me to adhere to, but if you try to convince me now to have a Thanksgiving dinner without certain customary dishes, I will fight you for it. And I am now the family member that brings peanut butter stuffed dates that are rolled in confectionary sugar to Thanksgiving and Christmas gatherings, just as my grandmother and great-grandmother did before me.

So, are traditions alright when we feel a meaningful connection, and otherwise they are awful and inhibiting? There are so many traditions that may have been initiated with good intent (emphasis on the may), but then it feels like some of them get weighted down by the simple demand for repetition and not in the continuation of the meaning behind it. What if the meaning has changed, what if the society has changed? Can a tradition change and still be a tradition?

As a college student on a small midwestern campus, I had no interest in joining one of the many sororities on offer. We free-wheelers were called GDIs: God Damned Independents. Each year, I observed this weeks-long pledging process where those already in the group treated those who wanted to join the group as horribly as possible. The men’s process was much more physically demanding (lots of drinking, running, and something to do with a cow’s balls); the women’s pledging had a lot of shaming and psychological components to it, though both men and women had elements of each. One of the silliest things I’ve ever seen is a grown woman having to repeat aloud “I’m sorry green carpet for walking on you” while she walked across a room because her sorority’s colors were yellow and green.

Greek pledging, to this outsider, is all about doing unto others what has already been done to me, because if I can withstand it, so can you. Every year there are fraternity/sorority pledging deaths across this country. Many of them are alcohol related, some result from physical abuse. These are dangerous traditions that kill people, but so many organizations hold on to their rituals of abuse and refuse to change. Some go underground in order to keep doing them instead of finding new ways of achieving the same feelings of connection and trust.

I currently live in a town in Massachusetts whose high school mascot, the Red Raiders, used to be illustrated by a caricature of a Native American. Unfortunately, this is still fairly common, even in the liberal bastion of Massachusetts. Over time, the school removed the caricature and then the dreamcatcher image that took its place, and now the principal is determined to change the name completely to remove all associations with it. This is a predominantly white town, and this issue has split the community along political lines similar to everything else in the U.S. right now. Many progressive individuals are eager to make the change and find a new name and mascot, while the more traditional “townies” are determined not to see the harm of the representation. A seemingly innocuous team mascot debate can highlight the much deeper problems of white cultural intransigence, a tradition all its own.

Within my own home, the issue of traditions has come up a lot lately, as my partner and I recently moved in together. I have lived on my own for over a decade and have created my own traditions of meaning. My partner built a family with three children and is trying to maintain their family traditions, if for nothing else than to give her kids a sense of continuity through the tumult of divorce. How can we combine all of those expectations into a blended household and not lose our own histories or touchstones?

Within my own growing up, our family wasn’t one that was particularly bound by a lot of traditions. One reason is because my mother died when I was 13. In most cultures, the responsibility for the continuation of and adherence to traditions is solidly placed upon mothers. On the other side of the equation, my father was the kind of parent who wanted to inspire his children—two daughters and a son—to be as independent as possible and so didn’t constrict us with expectations or generational guilt. We didn’t feel like we had to do the same thing the same way over and over. Ways of doing things could shapeshift depending on the needs of family members and circumstances.

An important tradition for me in any home I have lived in has been to have a “wall of women.” I create a display of black and white postcards of women I admire. From Audre Lorde and Gloria Steinem to Margaret Atwood and Miriam Makeba. I combine the usual postcards with a framed first day cover of a Rosa Parks stamp and a color photo of Amanda Gorman that did not fit the black and white criterion. And that is the glory of creating your own traditions, you get to adapt when you want to.

But even this personal tradition has been shaped by a past generation in my family. My grandfather was a reporter, back in the day when you could be one without a college degree. His office on the second floor of my grandparents house was a magical place where he would sit at his typewriter and create his column for the city paper. Besides the shelves that lined one wall, almost all of the rest of the wall space (including the slanted ceiling) was covered with photographs. Some were framed, but most of them were black and white photographs of him meeting famous people, or he and my grandmother on one of their trips around the world. When I rebuild my wall of women in a new home, a vague ancestral itch is scratched and it feels like home.