Subtlety in Skyrim and Bisexual+ Representation 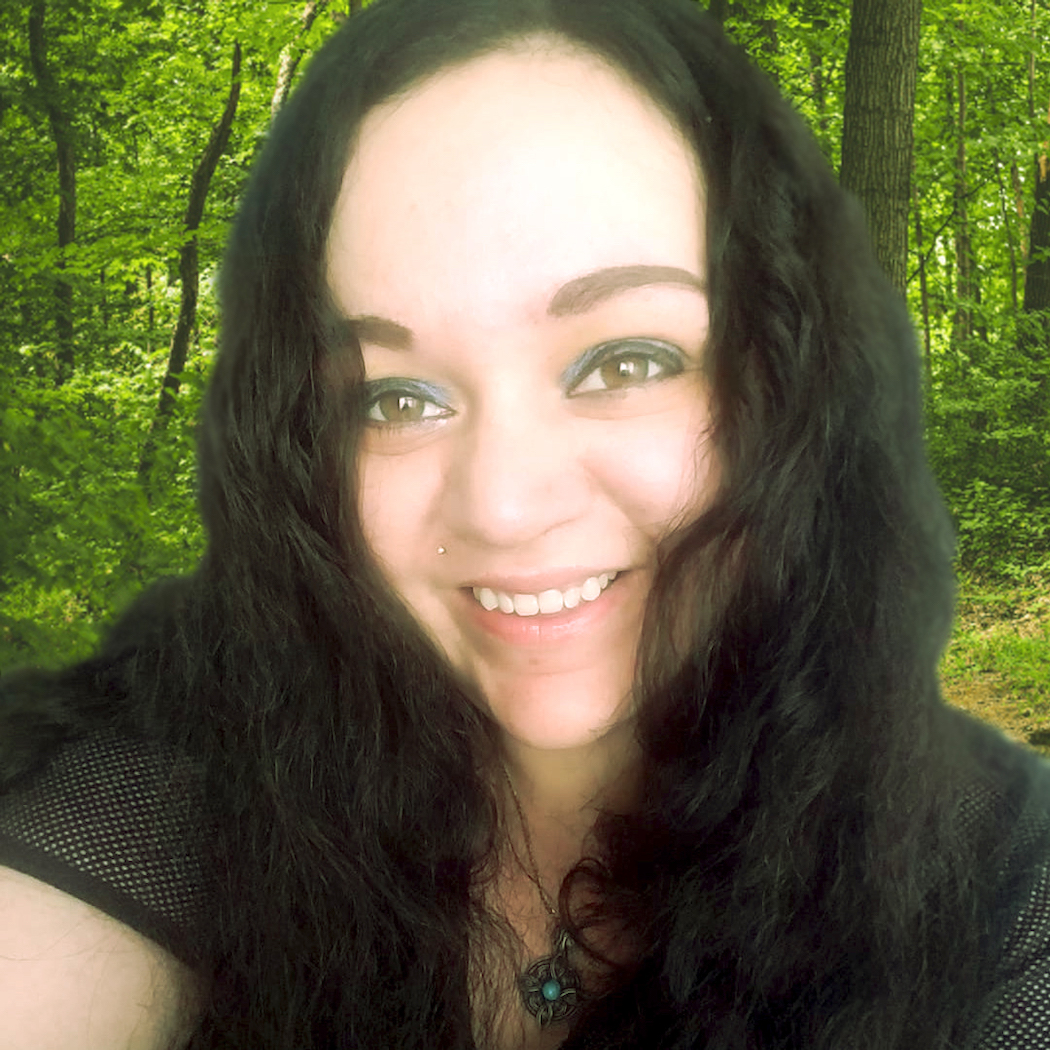 Skyrim is one of those games that I can play over and over. The endless combinations, possibilities, and outcomes of the game’s quests create an immersive gaming experience that you won’t want to experience just once. In the ten years that I’ve played this game, I have created new characters with new destinies so many times I’ve lost count.

As a bonus, the game allows me to be anything I want to be, along with exactly who I know I am: bisexual+.

The game has a quest to complete, and upon completion you’re given an amulet that allows suitors to notice you and inform you if they’re available. During my very first playthrough of the game, I discovered that men and women both were approaching and flirting with me for wearing the pendant. I remember excitedly informing my partner, “Oh, I am totally marrying a girl.”

And I did, and I loved it with my entire little bisexual+ heart.

In the next playthrough, I decided to go deeper and find a compatible male to go with the characteristics I had chosen for my new character. I Googled available men to marry in Skyrim and chose based on their work ethic and other traits I found enjoyable. It was fun, having been able to create different characters with different desires for partners.

The game didn’t limit me in ways I’ve felt limited in real life. My marriages to other women were valid in the eyes of NPCs (non-playable characters.) Everything is just simple in this wonderful little land of make-believe (though the addition of non-binary character options would make this world even more inclusive and affirming).

When it comes to bisexual+ representation in literally anything, I don’t expect much, and I’m pleased with the minimum. This could be a controversial take on the subject, but in my opinion, bisexual+ people don’t tend to act a specific way outside of relationships. When people complain that the minimal representation we’ve had isn’t “enough,” I have to question what it is those people desire. More bisexual+ people in relationships with the same gender? What makes us more bisexual+ in media that people will feel wholly represented by? Are there things to wear, say, actions to take, that would wholly represent us as bisexuals+?

Admittedly, I do completely fall under the stereotype that bisexual+ people don’t know how to sit normally and all I have to say is this: sitting normally is overrated—enjoy that chair however you want. Within reason.

In order to satisfy the questions above, our community would have to fall under stereotypes to prove themselves, and there isn’t really a need to prove ourselves (in my opinion only.) I will tell anyone and everyone that I am bisexual but beyond saying it to people, what else do bisexual+ people do that can highlight us without solely focusing on who we like to have romantic relationships with?

Take the popular show Loki on Disney+ as an example. Loki admits to having had “a little of both” regarding princes or princesses who desired him; Sylvie, his variant, doesn’t verbally agree but provides the body language to suggest she is also fond of more than one gender.

Many people voiced the opinion that our representation wasn’t enough in Loki.

Maybe I’m easy to please, but to me, this small moment in the Marvel Comic Universe show put our identity out there. It labeled two extremely powerful and perhaps slightly mischievous deities of sorts who had no qualms sharing their identities before moving on to further subjects. I have to ask what was necessary beyond that? What exactly could have made our representation better? Am I being a bit of a jerk about this?

Truly, I’d be thrilled to have a conversation with someone who could help me understand that better. But I digress.

The bisexual+ representation in Skyrim is enchantingly subtle. The “flirting” that occurs when the amulet marks you as available for marriage can easily be ignored, as girl and boy characters will not pursue you if you show no interest. If someone is playing who is not bi+, it’s simple to avoid the unpreferred gender, and options are available for bi+ players in a way that isn’t over-the-top or screaming, “Yeah, we love bisexuals!” I’ve never been one for screaming, so the subtlety of inclusion is everything to me.

Whether my take on the subject is debatable or relatable, this is my experience when it comes to the representation of bi+ people and how I’ve perceived the series of events and experiences as a bi+ woman. But as I mentioned, any representation is positive to me for now. Making ourselves known through nothing more than confirmation of our identities in video games, TV, film, books, and more is a terrific opening, as it placing our existence in the world’s face without rubbing it in too hard. People receive information much better when they’re not feeling attacked.

I may not understand how to make representation closer to perfection, but I can be happy with an hour of sunlight between major storms.

Dani Banani (Danielle) is a Hoosier-raised woman living in Colorful Colorado with her partner and their four children. She has a passion for the Scarlet Witch and Skyrim, and spends most of her time writing.