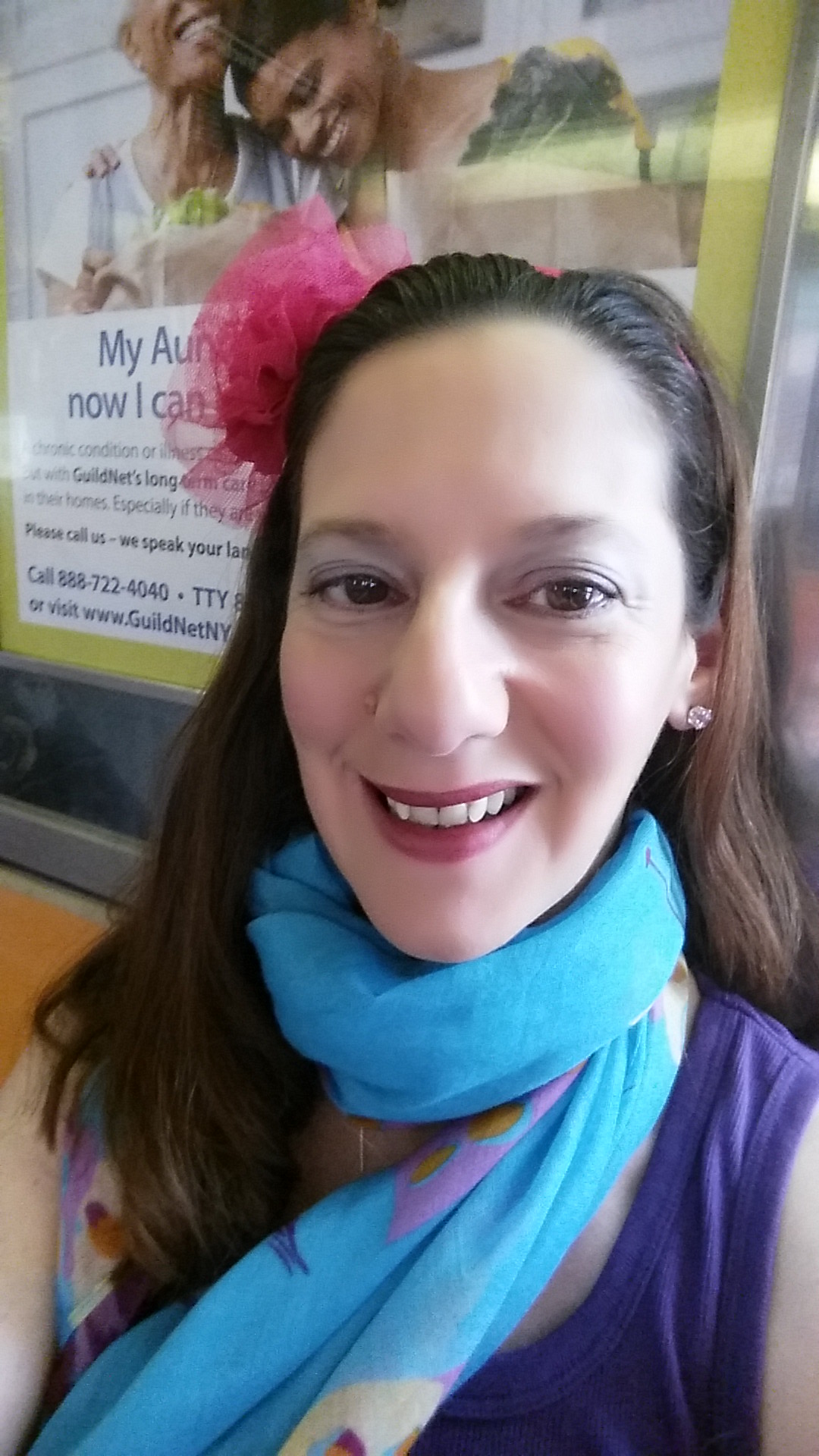 When I tell people that I used to be married to a man, the most common response is, “So, you finally found the courage to come out as lesbian.” Ummm…no.

I really loved and was truly attracted to my ex-husband. He knew I was bisexual. He knew that I had been with women as well as with other men before we were a couple. We were monogamous, for the most part. I cheated once (with another man) during our 14 years together. He claimed that he never cheated but I found some evidence that he did (also with a woman) during that time. We both wanted monogamy but, as our relationship got harder and harder to sustain (due to growing apart in various ways), so did our ability to stay faithful to each other. Still, for the better part of 17 years (we were together for three years before we married) I was absolutely faithful to one man. And I was still bisexual.

When I was married to him, though, despite the fact that he was an ultra-liberal, LGBT-supporting guy who had known that I was Bi from Day One, it was harder to be fully out than it is now that I’m in a same-sex marriage, and it was pretty much impossible to have Queer community. That always felt wrong and false to me. Every year, I would watch the Pride parades on TV and think, “That’s my community. I’m the B in LGBT. I should be there.” But I didn’t know how to tell my husband that I wanted to, I didn’t think he would understand, and the fact that I was in a “straight” marriage had alienated me from any queer community I’d once had. My close friends knew I was bisexual because I made a point of telling them (I felt that it was impossible to truly know me without knowing that) but they were mostly straight folk. I was living in “Straight World.” Not by conscious intention but pretty much by default. I missed being out and feeling honest about my identity. The “default closet” was not a happy or comfortable place for me. But I couldn’t think of a safe way out. Until my marriage ended…and I got into a relationship with the woman who is now my wife…and, suddenly, my closet door seemed to open all by itself.

My wife isn’t bisexual. She is a lesbian who is, blessedly, not biphobic. But her identity wasn’t even a factor in making it easier to be out, once I was with her. It was easier simply because I was with a woman and, therefore, visibly Queer. I didn’t “look straight” anymore, even though I was still – as always – thoroughly femme presenting. Having another woman on my arm gave me an automatic “Queer Card.” Once in the club, I could (and did) assert my bisexual identity. And then I had to deal with the usual biphobic crap and “Does it bother your partner that you’re bi?” But at least there was no reason to think I was straight anymore…until we got married. Then I was a woman with long hair, makeup, a skirt and wedding On Being a Bisexual Woman Who Was Married to a Man for Fourteen Years By Rev. Francesca Bongiorno Fortunato rings, so of course I had a husband. “What does your husband do?” I would say, “My wife is in social services,” and watch the jaws drop. Then…“Oh. I didn’t know you were a lesbian…” Me: “Actually, I’m bisexual. My wife is a lesbian, though…”

I’m 53 years old. I have actually (I’m not proud of this but must be honest) been married four times. I was married to one man for three years in my early twenties. I was married to another man for two years in my late twenties. I was married to the man I mentioned in this essay for 14 years – from my early 30s through my late 40s. And now I’ve been with my wife for six years, and I truly believe that this is my very last relationship and marriage. I don’t expect to be with a man again as anything but friends because I don’t expect to be with anyone else again. I’m in my 50s. My wife is in her 60s. I think we’re both done changing partners in the dance of life. I hope and pray that we are. I’ve had enough of that sort of turmoil. But the fact that I’m monogamous with a woman doesn’t make me any less bisexual than I was when married to a man. Still bisexual. Always bisexual. And never going back into the “default closet” again!

My identity matters, regardless of my relationship status, because it is my truth and my self. It also matters for the sake of young people looking for role models. I want all of the young, bisexual people who are Googling the word “bisexual” to find stuff about me – about a woman old enough to be their mother or even their grandmother – who is an out and proud bisexual, living a real life, in a stable and loving relationship, and being part of the Welcoming Committee for bisexual folk of all ages who need supportive community, a safe place to come out to, and a guide on the path as they find their way home.

I’m a Bi activist now. I write for bi publications. I march with the bi contingent at Pride. I facilitate a bi support group at my local LGBT center. If you Google “bisexual,” you will find my name. And that is as it should be. So much as it remains within my power, it will always be so!

Rev. Francesca Bongiorno Fortunato is an ordained minister, dance teacher and bi activist, for whom writing is a serious avocation. She lives in Brooklyn, New York, with her wife, Lynn, and their cats, Alice and Gracie.