Non-binary in the Workforce: Out or No? 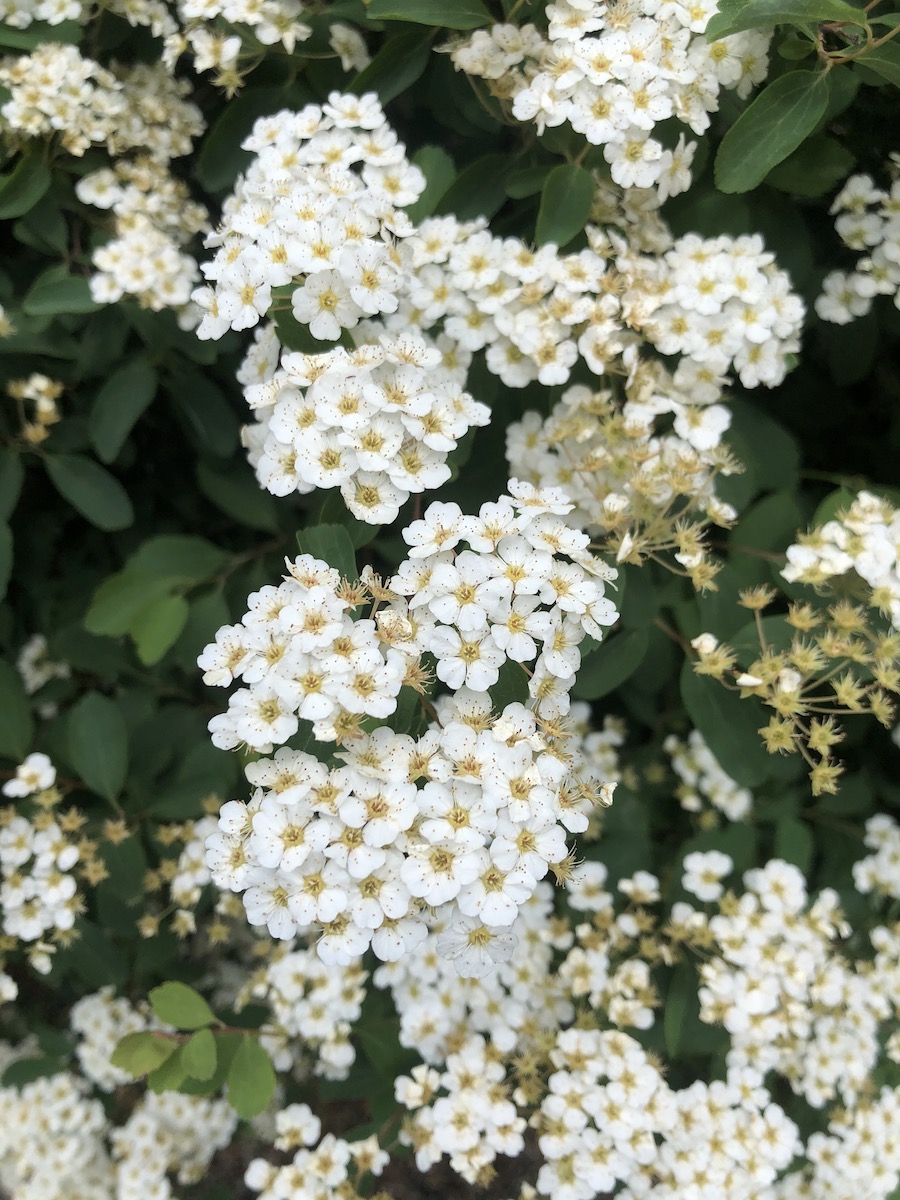 By Em the Gem

The use of pronouns in a letter of recommendation may feel like a non-issue to some. For others, such as myself, it is a source of major anxiety and near-constant internal debate. As I attempt to enter the workforce (in the midst of a global pandemic, no less), I am faced with a decision: do I come out explicitly in a work setting, or do I stay in the closet? This is a dilemma that many queer folks face, but it can be especially tricky for those of us who are trans, non-binary, and/or gender nonconforming.

Prior to applying for summer internships as a junior in college, I had not considered how pronouns would work in a letter of recommendation. The last time I had needed one was when I was applying to college, years before I started going by they/them pronouns. The idea didn’t even occur to me until one of the people writing a letter for me brought it up. “What pronouns do you want me to use?” he asked, and I had no idea how to respond.

What pronouns did I want him to use? I was applying to several internships, some with LGBTQ+ organizations and others with museums and art galleries in the Boston area. While I would like to believe that it doesn’t matter (especially in a blue state like Massachusetts), I know that there is still a large stigma against non-binary folks. People are still uncomfortable engaging in discussions about non-binary identities, and people tend to avoid the things that make them uncomfortable. I had to ask myself: do I want to hurt my chance of getting an offer in the name of authenticity? Conversely, do I even want to intern for a company if my being non-binary would affect whether or not I got the job? In the end, I got an internship offer before I needed to send an official letter of recommendation, and so the question of pronouns in said letter became a non-issue. Now here I sit, a little over one year later, and I’m in the same position once again. I feel like I’m not getting any closer to finding the right answer. I’m not even sure there is a right answer.

Personally, I have always found the process of coming out to be particularly agonizing. I’m someone who hates talking about myself almost as much as I hate confrontation. Unfortunately, though, coming out is sort of unavoidable and so at some point I do have to make my dreaded  choice: Do I come out explicitly in job applications and interviews, or do I choose to omit my non-binary identity? Am I just putting off the inevitable, or committing some kind of self-treason by choosing to be constantly misgendered and misunderstood? Is this an act of self-preservation, or self-flagellation (or maybe both)? So many questions with so few answers.

My decision to stay closeted more often than not is a complicated one. There are many factors that play into that choice. There is shame which I learned from the world around me. It hangs like a shadow in the back of my mind, and when it gets bored it likes to poke at me for fun. There is the fear of judgment and violence, which is, unfortunately, not completely unfounded. There is also love and an instinct to protect this wonderful, delicate part of myself. These are just a few of many factors and I consider each and every one of them before I decide whether or not to come out in a given setting. It is exhausting, and perhaps some would say it is unnecessary, but it is my process.

My gender is relevant because gender sits at the very core of our language. My gender is relevant because I am almost always assumed to be a cisgender woman and treated as such. It’s relevant because, when I immediately become a ‘she’ in someone’s eyes and in their words, I’m forced to make a decision: Do I correct them and “cause a scene,” or do I stay quiet and allow myself to feel hurt and othered? It feels like a no-win scenario. I can’t begin to describe how uncomfortable I feel when well-meaning cis folks beg for my forgiveness after messing up my pronouns, not to mention how much it truly sucks when people expect me to explain myself and my identity to them upon learning that I am non-binary. The mere idea of having to endure that in the workplace is exhausting—but is it more exhausting than the idea of not coming out at all, of having to be misgendered constantly? I’m not sure.

It has taken me years to come out as non-binary, mostly because of how much I dreaded long, painful conversations about myself and how I identify. I am still not fully out today—not to my family, and not to many of the people who knew me before college. In a therapy session this past spring, I half-jokingly entertained the idea of never coming out to those people in my life at all—“Living like this isn’t completely horrible,” I explained. I reasoned that, while being misgendered isn’t fun, you can get used to it after a while. You become numb to the pain. Would it really be so bad, staying with the evil I know?

To that my therapist replied: “But don’t you deserve more than ‘not completely horrible’?”

I could spend the rest of my life having certain friends and family members call me “she.” I could live a life where my coworkers and acquaintances never get to see the real me. I wouldn’t be the first or the last gender non-conforming person to make this decision. If I do that, though, who wins? Certainly not me. Don’t I deserve to be the winner in my own life story?

The reality is that, out or not, I will never be able to fully avoid discomfort and/or conflict. There will always be people who misgender me, people who refuse to understand, and people who mean well but really miss the mark. There will always be invasive questions, awkward moments, and feelings of isolation. It is an unchanging, ever-frustrating fact of life: sometimes, things suck, and there’s simply no way to completely rid the world of that suckiness. While I can’t control how other people perceive me, I can control how I perceive myself. I can demand respect and recognition. I can prioritize my own mental health and happiness enough to say, “This is how I want to be referred to,” regardless of how others might perceive me for doing so. I can choose to set aside worries of judgment and not fitting in, rather than allowing them to control my life. While I cannot control everything, this I can control: I will love myself, and I will make all of the annoying, inevitable, and difficult decisions with that love at the forefront of my mind.

Em the Gem (they/them) is a self-identified creative who enjoys spending time with animals and making people smile.

END_OF_DOCUMENT_TOKEN_TO_BE_REPLACED

By Martine Mussies Strictly speaking, I did not come out at work—I keep coming out through my work. While researching sexuality in mermaid stories as well as in King Alfred fanfic. When writing about my autism, which is intertwined with my sexuality. And as a...

END_OF_DOCUMENT_TOKEN_TO_BE_REPLACED

Editor’s Note: Out at Work

Dear Community, I mentioned on a Zoom call that the theme of this issue would be Out at Work (or Not). My friend, who subscribes to this publication, thought I had said the theme was “out of work (or not)”—a sign of the times we are living in. This is another “Out at...