Making My Own Traditions 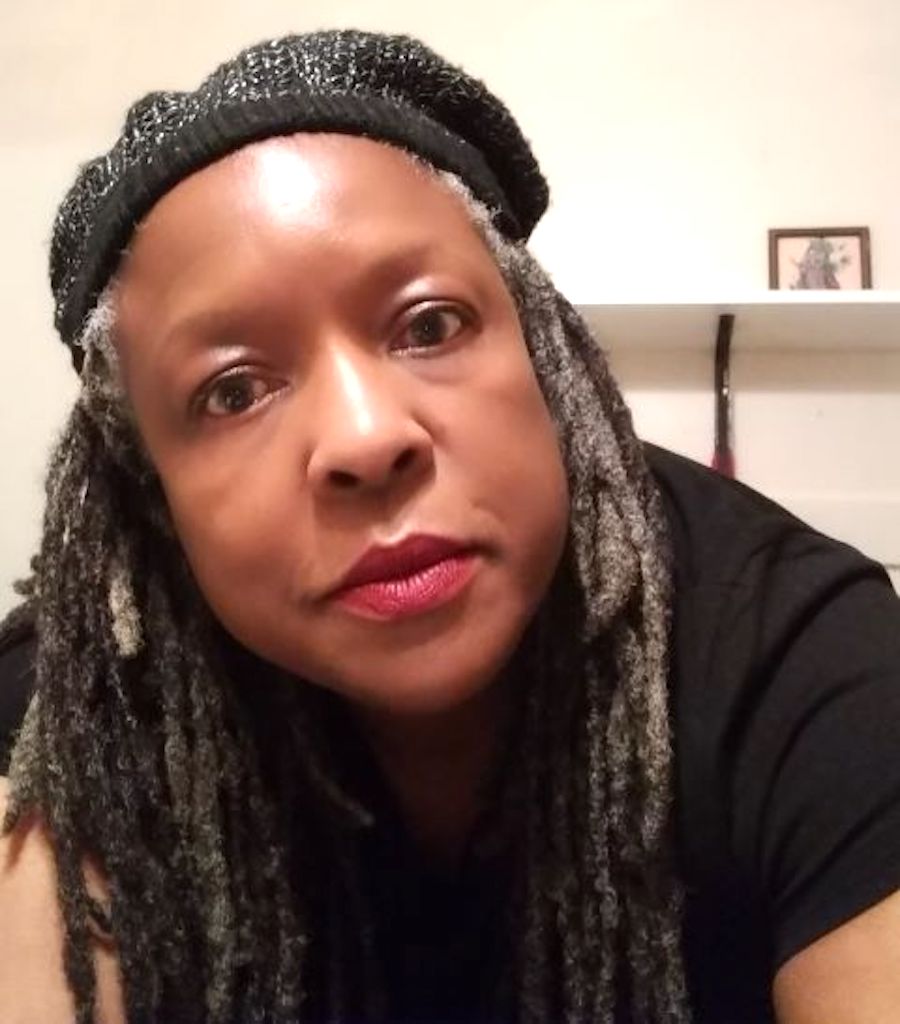 When I learned that the theme of this issue of BWQ was “Traditions,” I have to admit that I pushed back a bit. That’s because I couldn’t think of any traditions that I personally held. Besides, most traditions center around family. My parents passed away years ago, and I’m not particularly close to any of my siblings, who live in different cities. So, what’s in it for me?

Maybe I’m misunderstanding what traditions really are, I thought, so I Googled the word “tradition” to see if I could gain insight. Here’s what I learned:

Wikipedia: “A tradition is a belief or behavior (folk custom) passed down within a group or society with symbolic meaning or special significance with origins in the past.”

Preemptive Love – The Difference Between Culture and Tradition: “Culture is the collective term to identify certain ideas, customs, and social behaviors. Traditions are ideas and beliefs passed down from one generation to the next.”

As I dug deeper, I learned that the purpose of certain traditions is to honor people. For example, Día de los Muertos (Day of the Dead) “combines the European Catholic traditions of All Saints’ Day and All Souls’ Day with Aztec rituals of honoring the deceased.”

I thought, finally, I’m getting somewhere! Reading about Día de los Muertos reminded me of a tradition I hold where I honor my deceased younger brother, Kevin. In this excerpt from my upcoming memoir, A Different Drum: A Black, Autistic, Polyamorous, Mentally Ill, Former Fundamentalist Christian/Cult Member and Breast Cancer Survivor WHO JUST WANTS TO FIT IN, I give the following account of when I learned, on October 2, 2012, that Kevin had taken his life the day before:

Here’s an example. On October 2, 2012, I was at a clay studio in Seattle where I had been scheduled to model for a portrait sculpture class. I had gotten there a bit early, so I just hung out in the office and had planned to wait around until it was time for class. Then, about 15 minutes before class, my phone rang, and I could tell by the Caller ID that it was Angela (my older sister). My instinct told me NOT to answer the phone, but I decided not to listen to my instinct this time, and instead, answered the phone anyway. Boy, did I ever live to regret that. It turned out that the reason Angela called was to tell me that my baby brother died the day before. I said, “Oh no, is it because of the seizures he had been having lately?” She said, “No, he took his life.”

We talked a little bit more and we agreed that we would talk later, since I told her I was taking a break and needed to get back to work.

I can’t believe it was a portrait sculpture class that I was about to model for, where everyone would be focusing on my face. I had to somehow function as if everything was okay, like it was business as usual, even though I had just learned that my baby brother, the one who had been born on my seventh birthday, was dead, by his own hands.

In the early 1980s, after I had left the church and learned (among other things) that I was bisexual, I temporarily moved back home to live with my parents and younger siblings. My bedroom was right next to Kevin’s, and I would frequently hear him playing one of Ozzy Osbourne’s live albums. The song that seemed to be on repeat was “Crazy Train.” Sometimes, I would hear Kevin playing along with his electric guitar. And so, I created a tradition where every year on October 1st, I play and listen to the song, “Crazy Train,” by Ozzy Osbourne. By doing that, I feel that I’m honoring my baby brother, Kevin.

On January 3, 2021, I was the very last presenter at “LOVE IS POLYTICAL: Online Conference for Ethical & Intersectional Polyamory/Non-Monogamy,” based in Berlin, Delaware. The name of my presentation, which I was presenting for the very first time, was “We Do Not Live Single-Issue Lives” (from the popular Audre Lorde quote, “There is no such thing as a single-issue struggle because we do not live single-issue lives”). When I had been chosen as a presenter, I decided that since the conference and my presentation had to do with intersectionality, I would write a poem on the same topic and end my presentation with it. Since then, I’ve kept my personal tradition of ending “We Do Not Live Single-Issue Lives” with my poem called, “Intersectionality,” of which I’m going to share just the first two stanzas:

I can’t turn back

Abuse was my Reality

I hold a bachelor’s degree

Since completing this essay, I noticed that my attitude switched from, “How can I write about traditions if I don’t have any,” to “I’m so grateful to be reminded of the traditions I’ve created, and I can’t wait to keep creating more!”

Gloria Jackson-Nefertiti (she/her/hers) is a workshop leader, panelist, keynote speaker, and frequent podcast guest, who is in the process of completing her memoir titled, A Different Drum. She lives in Seattle where she continues to create traditions.