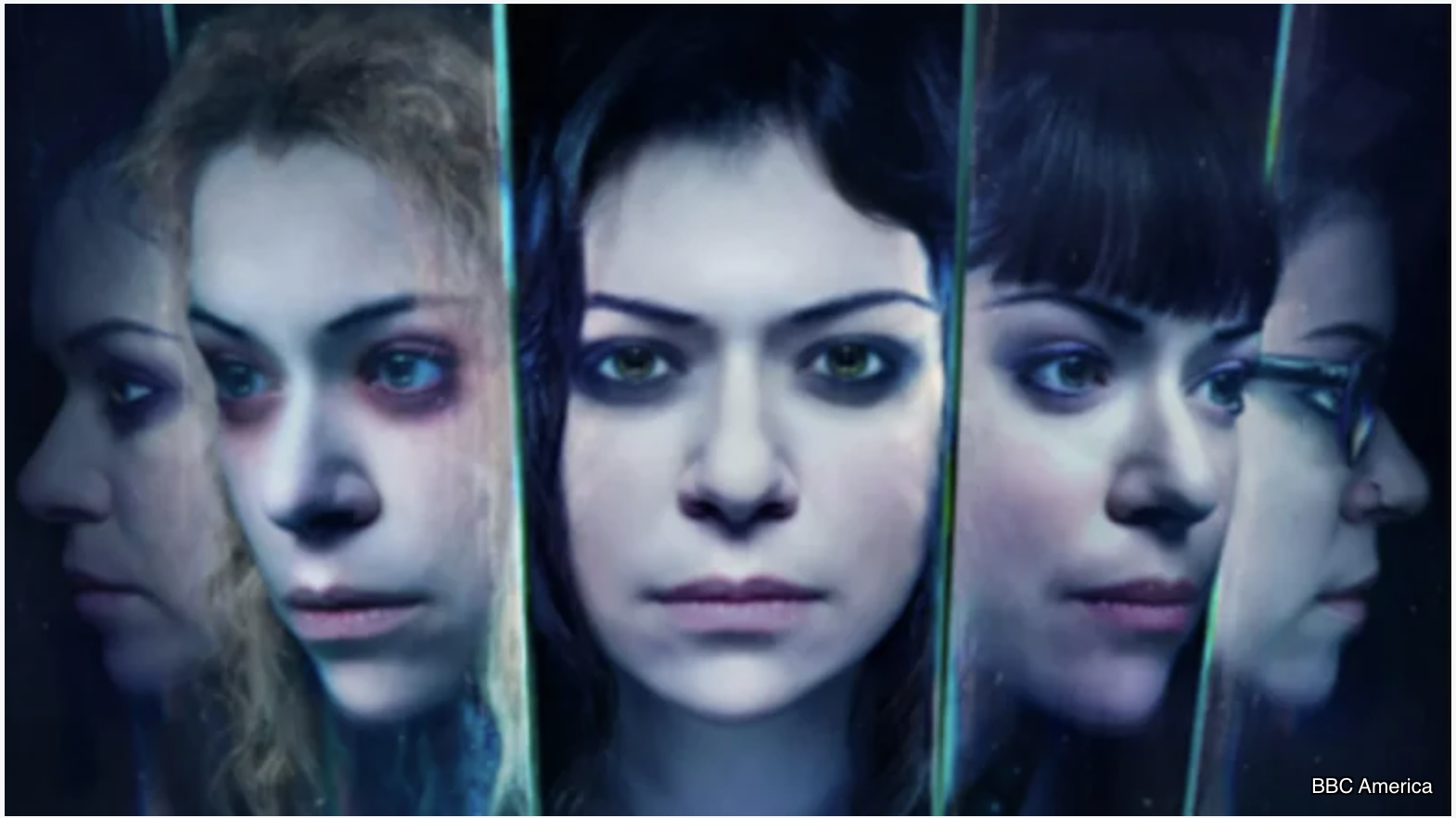 The Canadian series Orphan Black, which aired for five seasons from 2013 to 2017, is a personal favorite. The storyline features clones, evil (and good) scientists, and attempts by cultists and others to “take over the world” (à la Pinky and the Brain) by controlling the creation of life. Viewers follow Sarah Manning (played by the incredible Tatiana Maslany) as she discovers that she is a clone and comes across others just like her (also played by Maslany). It is riveting, with satisfying plot twists. But for me, the most thrilling is the way the writers of the series allow each character to be themselves and do not shy away from sexuality or its expression. Cosima, the clone who is a scientist, navigates relationships with men and women. Sarah Manning, the clone who is the driving force in the show, does not seem to have any hang-ups about the gender of the person she sleeps with, based on a memorable scene where she is in a club, dancing with a mixed-gender couple bent on a threesome. The theme throughout the series is one of discovery and growth, along with hair-raising adventures, discoveries of male clones, conspiracies, and a healthy dose of humor (Alison and Donnie!) which makes it worth watching, many times over.

Jo-Anne Carlson is a writer, artist, and musician who believes that who you love, how you love, and how many you love, shouldn’t matter. Contact her at: josexpressions@yahoo.com. 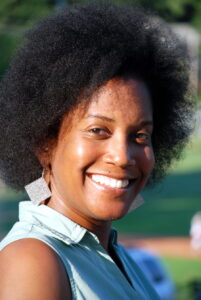