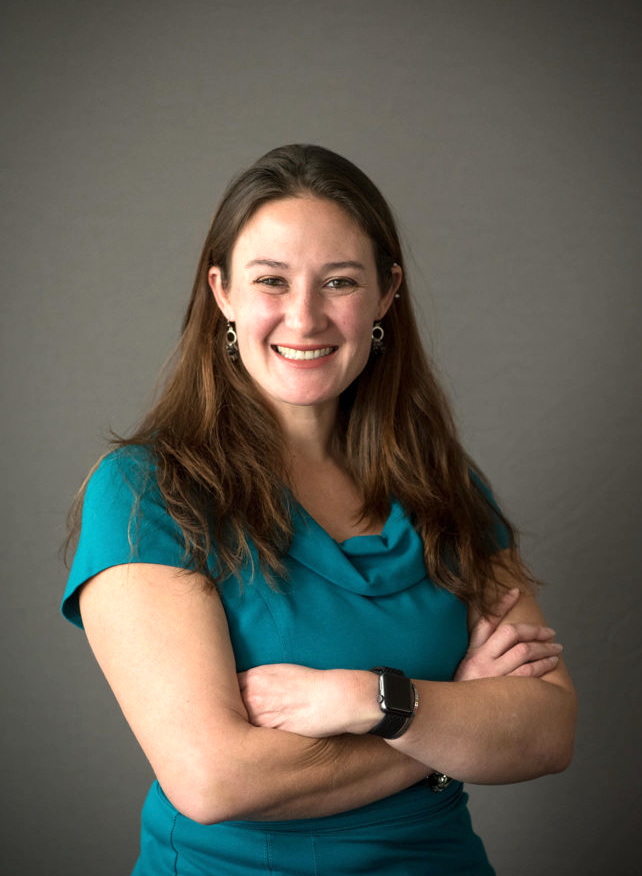 When I saw her face on my iPhone screen, my heart dropped. Not in an “oh my god, I’m disappointed” way. In a “who is this heavenly creature” way. The last time I’d had that feeling, I had been watching the cute guy from 12th grade Civ behind the counter at the movie theater, shoveling popcorn into a container for a snot-nosed elementary school kid. He had sandy brown hair that he had to keep shaking out of his eyes, a nose ring, and a stare that said, “I see you—I know you.”

But we’d never even talked.

And I didn’t even know myself at that point.

No, I obviously knew nothing of myself if I was having butterflies and stomach somersaults looking at Stephanie Beatriz on my phone now. Those eyes. That hair. Ohmygod that smile. The voice!

But what did this mean? Did I wish I had eyes like hers? Big, brown, and ready to swallow you whole? Did I wish to trade in my own mousy mane for her black waves? Was I wishing my teeth were as bright? That I could come up with any number of voices on the spot? That I could sing like her Mirabel?

No, that wasn’t it. Because the longer I looked at her, the more I realized my panties were getting wet. Just like with Movie Guy.

What the actual fuck?

Now my palms were getting wet, too.

I turned my phone off, but that image of Stephanie was still plastered in my mind. She was gorgeous. Anyone would think so. Maybe this doesn’t mean…anything?

My phone vibrated then and I saw a text from my best friend, Roxy.

I smiled. The bell was about to ring to end fourth period and, as soon as it did, I aimed myself at the cafeteria where Roxy was waiting, a coffee already in-hand for me.

“I left class early. I needed a caffeine boost.” I looked at her closer and she did look a little lagged.

“All nighter?” I asked, and she nodded, taking a gulp.

“Chase and I stayed up ’til 2 a.m. in my driveway…” She wiggled her eyebrows.

I bumped her side with my elbow. “Rox! Damn, girl!”

Chase was her partner going on two months. The only self-proclaimed enby in our school. Roxy had a crush as soon as they had walked into her homeroom earlier in the year, a transfer from down South. Somewhere in Florida. I had figured then that a move up to the Northeast was the best thing their parents had ever done for them. Especially right now.

“Couldn’t help it! Neither could, Chase. And totally worth it,” Roxy was saying while my thoughts turned back to Stephanie. “Mel? Don’t tell me you’re jealous! Why are you turning red?”

I glanced at my phone without intending to. I hadn’t turned off the screen. Rox picked up on it and grabbed it from my hand.

“Brooklyn Nine-Nine?” Her brow furrowed. “I’d say I’m confused, but I think I’m beyond. What’s up?”

Of all the people in my circle, Roxy was obviously the one person I could have talked to about this. But I couldn’t. I didn’t even know what to say.

“I AM jealous! I want someone I can make out with until two in the morning, you know!” I grabbed my phone back, not acknowledging the content I’d been watching. “Thanks for the java. Gotta get to gym!” I blew her a kiss and practically ran to class.

She was so gorgeous.

I knew I was attracted to her.

And I did know what it meant.

I finished with a loud moan and flopped over on my stomach to pull up another photo of Stephanie. The hair. The smile. She really kind of reminded me of…

I thought back on what she’d been wearing that day. Leather jacket that she’d gotten for Christmas from her parents. Her wavy black hair, just below her shoulders. Her bright white smile, so striking since she’d gotten her braces off.

My heart was pounding as I typed my text.

“Rox? I have something I need to tell you…”

A.J. Walkley is a full-time writer living in Connecticut. Walkley is a published author of the books Queer Greer (2012) and Vuto (2013). She is currently finalizing the sequel to Queer Greer.