Am I Still Bisexual if I Regularly Partner with Men? 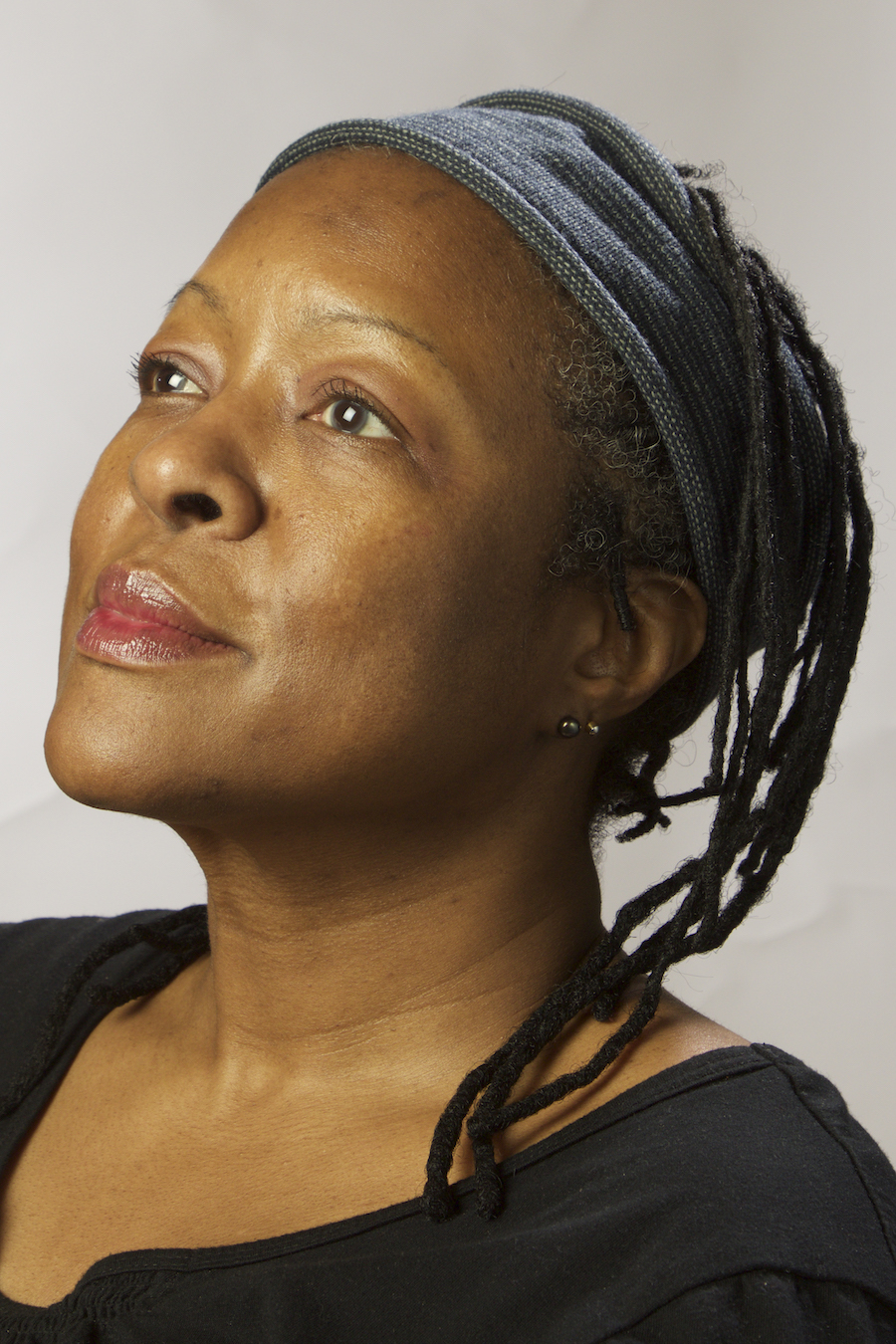 I’m a bisexual woman who regularly partners PRIMARILY with men. For many years, this was something that caused me a great deal of anxiety. But before I go any further into this, I want to give a glimpse into my background.

I was born in Mississippi (also known as part of the Bible Belt), where I lived until I was 15, after which my family and I moved to Portland, Oregon. I remained very religious until age 24, when I left the church due to the hypocrisy, misogyny and racism I regularly witnessed and experienced.

After leaving the church, the first thing I wanted to do was to experience the very things that the church always told me were wrong. So I started drinking and having sex (in that order – the guy I lost my virginity to was somebody I met at a party where alcohol flowed freely). This was also the time that I realized how attracted I was to women; yet, I was also very much attracted to men. So I came out as bisexual, and began experimenting with women and men.

I didn’t realize until many years later that I had been bisexual ALL MY LIFE. It’s just that I was unable to admit it to myself because my church taught that sex was between a man and a woman – that is, a man and a woman who are married to EACH OTHER. So I squashed any feelings or attractions I may have had for women. I realize now that I was in such denial.

Eventually, it got to the point where the majority of my intimate relationships were with men. In fact, as of this writing, my last relationship with a woman took place more than 20 years ago.

Keeping these factors in mind, I began to question whether or not I could still truthfully consider myself bisexual. I mean, I’m sure that people make assumptions* about me when they see me walking down the street holding hands with one of my male partners (I’m polyamorous). I must come across to most people as straight, being that heterosexuality is considered the norm. I guess that’s one benefit of partnering with men: getting to fit in with the rest of society, or “passing.”

What finally helped me to see that I still have the right to call myself bisexual is this NY Times article that came out in March 2014, “The Scientific Quest to Prove Bisexuality Exists.” Through the article, I learned that even though I’m almost primarily attracted to women, I partner mostly with men. And I’m still bisexual. In fact, I’ve begun to realize that there are no “shoulds” when it comes to bisexuality.

Of course, there’s still that voice in my head that keeps saying “YABBUT!” “Yeah, but why have you not been in a relationship with a woman for more than 20 years?” (No particular reason.) “Why are most of your relationships with men? What does that say about you?” (It doesn’t say anything about me, nor does it mean anything.)

So am I still bisexual if I regularly partner with men? Yes, because I say I am.

*Of course, being a Black, polyamorous, kinky, sex-positive woman of size brings an additional set of assumptions, which is another post in itself.

Gloria Jackson-Nefertiti is a bisexual activist and polyamory educator living in Seattle, WA, who is available for trainings, podcasts, panel discussions and public speaking.