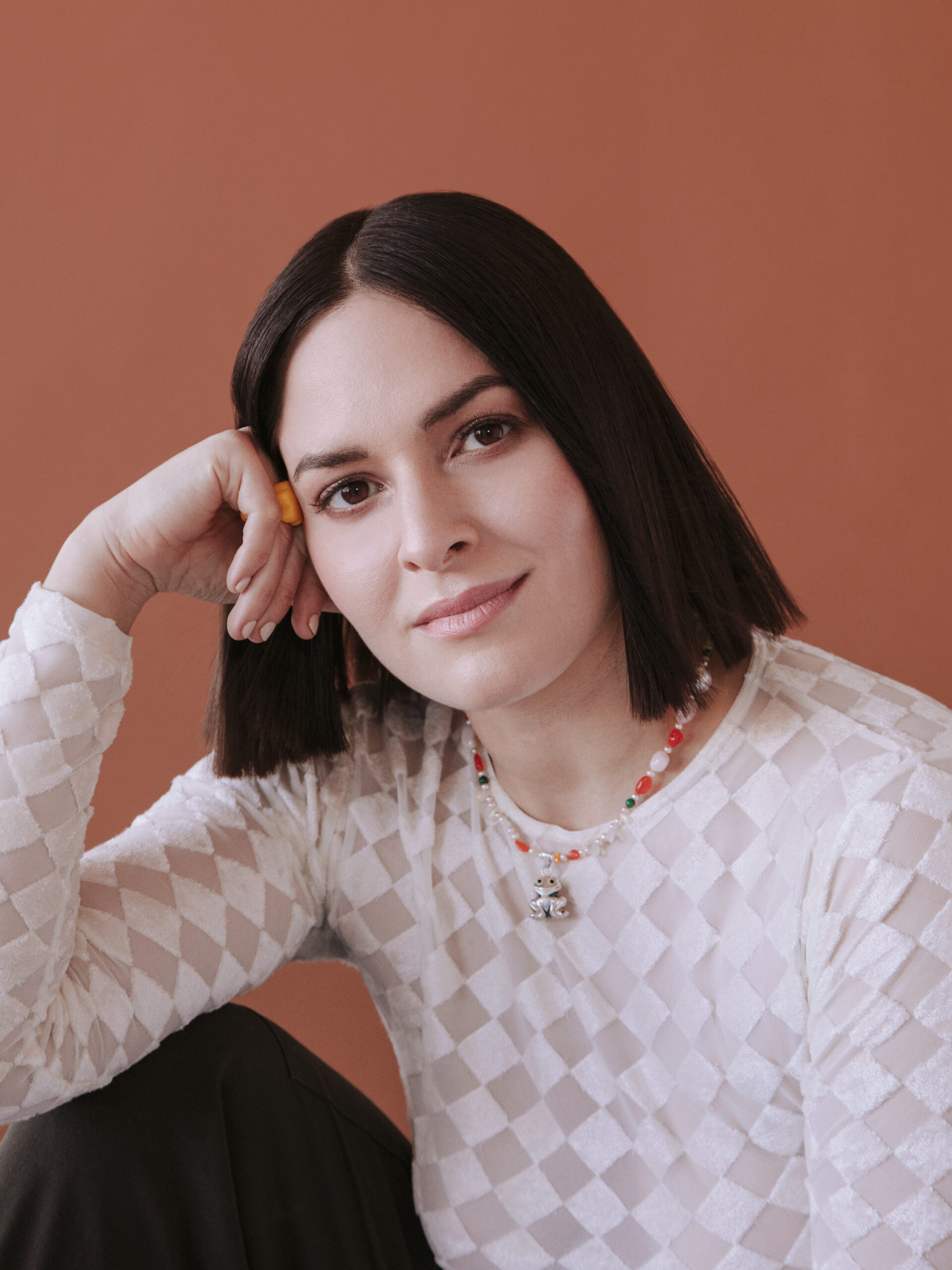 I’m no stranger to TV heartbreak—that is, falling in love with shows that wind up getting cancelled. During high school, I watched every episode of Arrested Development live on the air, tuning in every Thursday night. I became overly attached to the characters in Freaks & Geeks, thinking of them as my friends, which made it all the more devastating when I learned that the series wouldn’t be coming back. I binged Season One of Tuca & Birdie, losing myself in the feminist buddy comedy of it all, so much so that I literally wept when I realized there was no Season Two. (Thankfully, the internet’s outrage fixed that.)

Those moments were tough, but they couldn’t prepare me for the latest punch to my gut: when HBO cancelled Generation.

For those of you who didn’t watch Generation, here’s my opinion on what you missed: a top-tier half-hour dark comedy that was everything Girls wanted to be. There’s gorgeous cinematography, incredible acting, and fashion that actually seems affordable (I’m side-eyeing you, Euphoria). The show was created by Zelda Barnz and her father Daniel Barnz, and Zelda’s authentic Gen Z connection shows—the writing gives a realistic (even voyeuristic?) look at the day-to-day lives of teens today, touching on everything from dating to family drama to queerness to pregnancy.

As one would expect from a Gen Z show, Generation bursts with diversity—the ensemble cast includes interracial families, immigrant parents, and queer people of all ages and identities. These stories don’t feel like a checked box, nor do they “virtue signal”—Generation presents non-white, non-hetero narratives as a fact of life, as foundational to the modern high school experience as gel pens once were to my own. Given the state of Hollywood, this is a massive achievement, but maybe you’re still skeptical. I get it—it’s rare that these so-called “diverse” stories include strong bi representation.

Leave it to Generation to prove us wrong. The show features two openly bisexual characters, one of whom is Nathan (Uly Schlesinger), a lovestruck guy crushing on his friend Chester (Justice Smith) while struggling with his uptight mom (Martha Plimpton). Someone describes Nathan using the word “bisexual” (or more accurately: they critique his mom for being biphobic in her remarks about his sexcapades).

I find that, for bi characters, the act of naming is critical: In my book Greedy, I wrote about how rarely I heard the word “bisexual” in the media, which led me to believe bisexuality was a behavior rather than an identity. I saw it as something you did, rather than something you could be, which gave me massive impostor syndrome until I had my first queer hookup (and even after that). I also thought that the worst thing a bisexual person could be was a stereotype—slutty, promiscuous, uncertain—and that made me terrified of coming out: I *was* slutty, promiscuous, and uncertain, and I was terrified of proving the stereotypes right.

ButGeneration highlights just how messy (and, dare I say, FUN) bisexuality can be, reminding us that there was nothing wrong with those tropes in the first place. After Nathan’s pursuit of Chester falls flat, he begins hooking up with a female classmate named Ariana (Nathanya Alexander). This could feel like lazy bisexual representation, where we see that someone is bisexual by watching them sleep around, wreck homes, etc. But because we’ve already been told Nathan is bisexual—because that word has been used in the context of identity rather than behavior—Nathan’s hookups have a different effect. We’re able to see Nathan’s story as his story, recognizing his character’s decisions as singular and not necessarily reflective of all bi people everywhere. Instead of a promiscuous bi stereotype, he becomes a promiscuous bi person.

But there’s even more to respect about Generation. This show understands that not all bisexuality is treated equally by our monosexist, homophobic, patriarchal world. When Nathan’s mom learns of his bisexuality in relation to Chester, she dismisses it, calls it a phase, hopes it will be over soon. But when Nathan begins dating Ariana, his mom perks up. Her reaction is all too familiar for bi people, implying that some of our desires are “wrong” while others are right.

Messy bisexual stories create space for bisexual people to be rough around the edges; they make room for us to be ourselves. Generation may be off the air, but maybe that’s okay; it already inspired me to write more bisexual stories, and I doubt I’m the only one.

Jen Winston (she/they) is the author of the book GREEDY: Notes From A Bisexual Who Wants Too Much. She lives in New York with her partner, dogs, and iPhone.