The Right to Our Voices 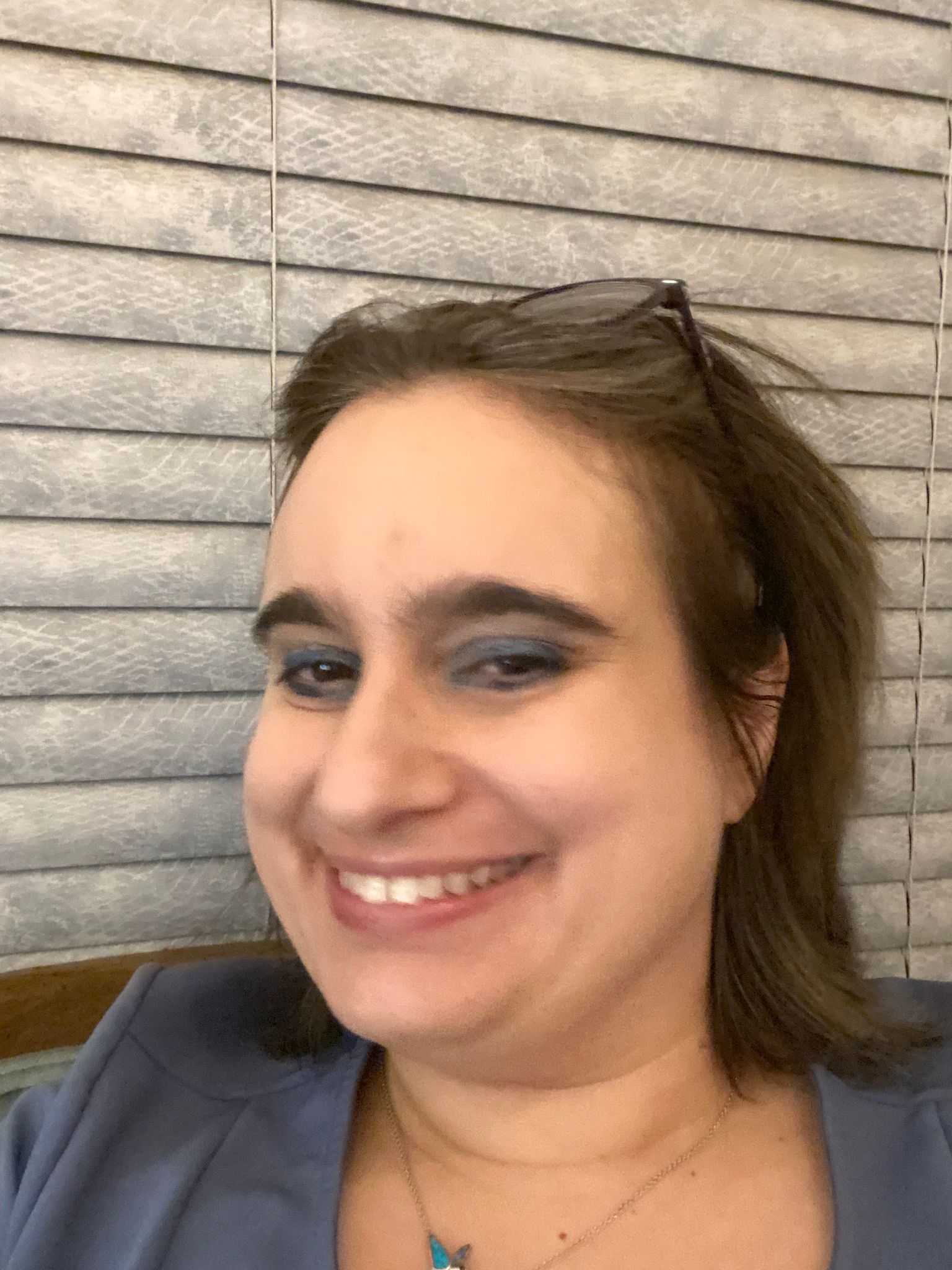 When you hit enough roadblocks, you’re too tired to do anything but take the path of least resistance. If men weren’t afraid of our voices, why did white women not get the vote until 1920 and Black women even later, in 1965? If our voices are silly and not of much consequence, then why suppress them? Women’s voices have had an impact on history. They couldn’t make changes the most direct ways, but had to convince their husbands, fathers, brothers, and sons to vote in favor of their interests.

I come from a long line of loud Greek women on both sides of the family. Based on family conversations, it seemed that it was my paternal grandmother who convinced my paternal grandfather to come to the United States. My maternal ancestors were known as the “loud” family in an already loud village. My mother told me that villagers could have a brawl at breakfast and then go to lunch together. I didn’t inherit that. I need at least until dinner time.

A hundred years ago, my great grandmother went to school so she could learn to write her name. She was beaten for this offense. The same thing happened when she wanted to tend sheep. My paternal grandmother had a choice when she was 10: go to school and continue to get the crap beaten out of her or stay home and work the farm. She chose to stay home and work the farm. I feel as if I would have made the same choice. Who wants to constantly get beaten up?

I was stunned to realize I could read Greek better than her, though, she was fluent in spoken Greek and grammar. I constantly misgendered adjectives in my conversational Greek, and she gently corrected me. English pronouns have nothing on Greek adjectives.

My mother as a child in Petrina had a teacher grab a notebook that belonged to another student that he thought was my mother’s. It had all wrong answers. As he was asking my mother the answers to all the questions, she got them all right. He hit her between each correct answer. Eventually he asked, “If you have all the right answers, why are they all wrong here?” She said, “That’s not my notebook.” Then he sent her flying across the room. She waited him out to humiliate him. I would have said, “That’s not my notebook! Ow! Please stop hitting me! Ow!”

Generations of loud women have created this delicate flower you see before you. As loud as we all are and as loud as we all have been, there have been times when we all had our voices suppressed in favor of the patriarchy, whether by strong suggestion or violence. Whether or not we try to resist it, it’s exhausting to constantly fight a system that is designed to favor the patriarchy. Yes, we’re furious because we feel a sense of injustice. And when we use our voices to express that, it’s: “Be grateful you don’t live in another country where women are treated really badly”; “Why are you fighting so hard?”; “You can’t fight every battle”; “You think this is abuse? You should be grateful it isn’t worse.” With all the ferocity of the voices of my ancestors, I’m sure there are stories which were never told. How much did we lose in those missing stories? We need to use our voices to ensure that pregnant people have the right to make a medical decision that can impact the rest of their life. How can you think about gender equality when you’re concerned with survival?

I was in a car with my grandparents and a few other relatives when I was no more than four. Somebody cut off my grandfather and I let out a string of Greek swears that would have done a sailor proud. My grandmother laughed, “Where does she learn this language?” I said, “My mom.” “Your mother doesn’t curse.” “Yes, she does.” Then I started to provide examples. When my mother found out what happened, she told my grandmother, “Don’t tell Daphne she doesn’t hear what she hears. I curse!” Now, I’d like to sit here and tell you I never pretended to not hear what I heard, but there were times I did pretend. Yes, even loud, obnoxious me has suppressed my voice at times because it felt easier than addressing the situation. But I certainly have more options than my predecessors. We all do the best we can within the confines of our environment.

Daphne L. Kanellopoulos has many years of writing experience and LGBT activism under her belt.