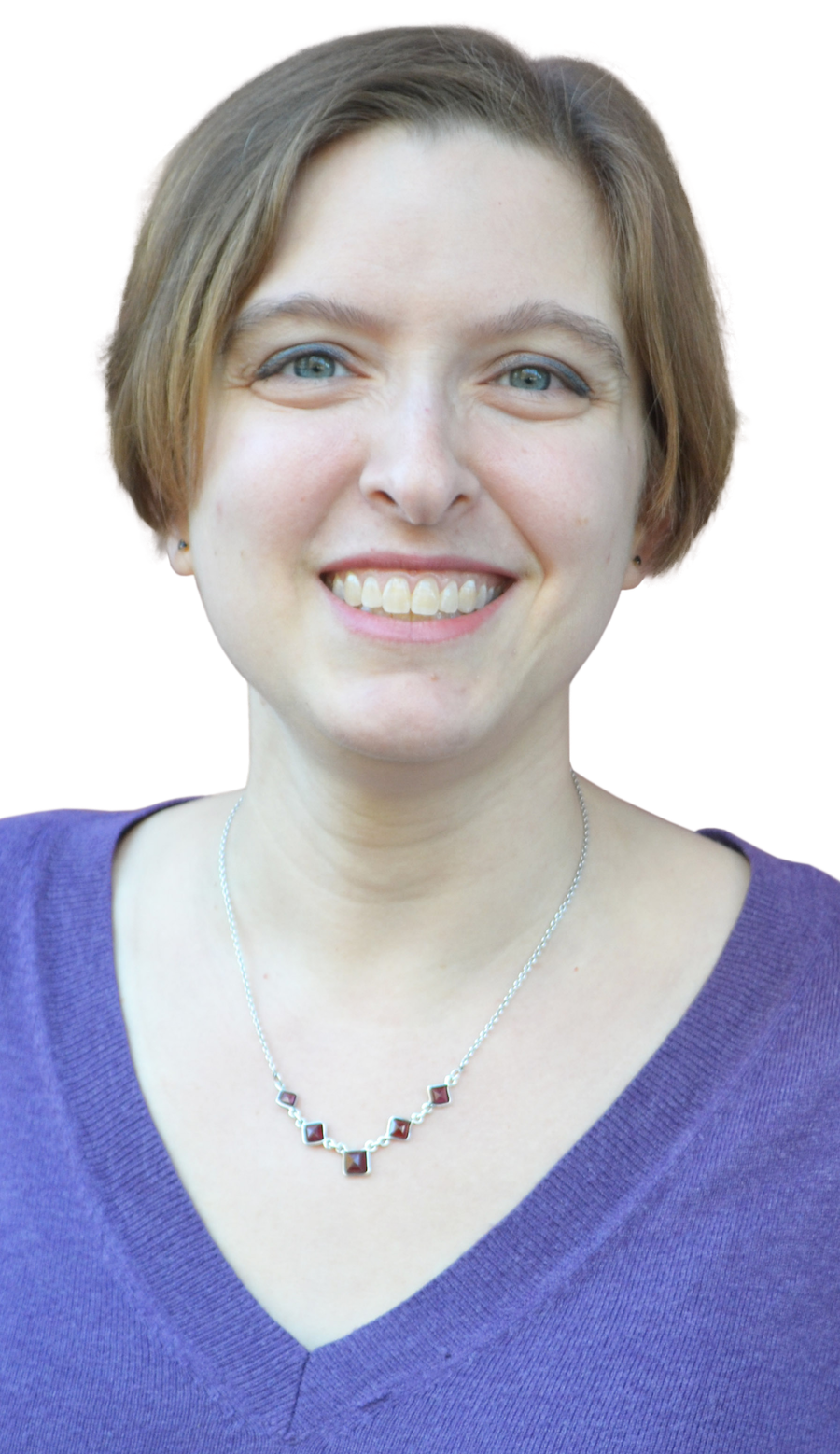 Outraged, but not shocked: that’s how I felt about the recent Supreme Court ruling about abortion rights. How could I be shocked that the U.S. government is controlling our bodies when that has already been happening to me and so many others for years? I understand the outrage of, “How dare they tell me what I can do with my own body.” I feel that way, too. It’s simply that I’m used to it.

As a disabled person, I’ve learned that people and institutions often feel they have a right to comment on and make decisions about my body. People on the street make comments about the braces on my knee, strangers move my wheelchair “out of the way,” people often get mad when I don’t high-five them as I “march” in the Pride Parade and some even touch another part of my body instead, without my consent.

The government is intrusive in its own ways. I have to “prove” that I’m disabled on a regular basis. I must account for every deposit in my bank account to prove that I am not, in fact, working “too much.” My friends are shocked by the invasion of privacy I must endure. Sadly, I learned at the start that I can receive benefits or keep my privacy, but not both.

For example, remember those knee braces I mentioned before? They aren’t designed to be worn every day for years. They wear out long before insurance will cover them at the 365-day mark. Until then, the pain gets worse and I simply do the best that I can. My gastroenterologist wanted me to see a dietician. But Medicare won’t cover dieticians or nutritionists for anyone except those with diabetes, kidney disease, or a recent kidney transplant. Not only should dieticians be covered for everyone for the sake of preventative care, but I have two different conditions for which seeing a dietician would be helpful, but Medicare won’t cover either. helpful, but Medicare won’t cover either. The government has decided that I don’t qualify—celiac disease and my doctor’s professional advice be damned.

Medicare also won’t cover any compounded medications. I know this, but still I spoke to anyone I could think of for help. I was denied, so I appealed and was denied multiple times. These medications are necessary for my survival, but insurance won’t cover them. Again, they prefer to override my doctors.

I have had medical devices, practitioners, medications, and more denied by government-provided insurance. This is horrible for me, and it makes no sense for them, either—they get short-term savings at the cost of higher expenses in the long run as I get sicker than I would if they simply provided the care to keep my body as healthy as possible. And of course, regardless of cost, I’d like my health to improve! This is my body, but I don’t get to choose the care that I receive. Even with doctors’ orders, I don’t get that care.

Of course, the government’s control over our bodies goes beyond health insurance. A Section 8 housing voucher can make the difference between housing and homelessness, but even if someone gets a voucher (for which waitlists can be over a decade long, and some areas have waitlists that are closed altogether), the strict limits on “allowed” housing are so unrealistic that many people are unable to use their vouchers within the four-month timeframe. It’s no surprise that so many disabled people are homeless. They’re hungry, too. SNAP benefits often aren’t enough to cover grocery bills, and they certainly aren’t enough for folks on many medical diets.

We’d better not forget about marriage. “Equal marriage” is a term used a lot in LGBTQ+ communities, but it doesn’t apply in disabled communities. This is because a disabled person on federal benefits risks losing some or all of those benefits if they get married. Two people each on SSI (a form of Social Security benefits) can receive more in benefits separately than if they are married. We must wonder how anyone is expected to survive on the average payment of $841 per month (in 2022), never mind the much lower amount of $1261 for a married couple. This is why so many disabled people remain unmarried, and some even choose to get a divorce while continuing to live together, despite preferring to be married to their loved one. Getting married can put health insurance and other benefits at risk, too. (Search “fight for disabled equal marriage” for more information on this issue.) “Equal marriage” isn’t so equal after all.

It took me under five minutes to think of these examples, and I can easily give you dozens, probably hundreds more. I am all too used to a life where the government tells me which doctors I can see, which medications I can take, which medical devices I can use, whether or not I can live in semi-affordable housing, how much food I can buy (and to some degree, what type), how much money I can earn, and more, regardless of what I want or what my doctors order. It says that getting married would be harmful to my health. It tells me, in myriad ways, that I am “less than” others. It is wrong on all counts, and this needs to change.

I wrote a paper on Roe v. Wade in high school, and at the time I couldn’t understand why anyone would be against it. My position hasn’t changed, but my understanding of the situation has grown more nuanced. Now I understand why individuals feel so strongly against it, but I also understand how this is being used by politicians as a political tool to divide us and retain power for themselves, and that must end. Our bodies belong to each of us, and to no one else. The government should not get a say as to how we live within them or care for them.

So yes, I am frustrated, infuriated, and outraged by this situation. But sadly, I am not shocked. After all, when the government decides that a portion of the population does not deserve necessary healthcare, safe housing, enough food, or the ability to choose whether to marry someone, is it any surprise that it would also decide whether we are able to get abortions?

Julie Morgenlender is the author of The Things We Don’t Say: An Anthology of Chronic Illness Truths. She serves on the board of the Bisexual Resource Center and volunteers for her local chronic pain support group.

END_OF_DOCUMENT_TOKEN_TO_BE_REPLACED

Dear Reader, The theme of this issue is “Bodily Autonomy, Privacy, & Feminism.” Writers were asked, “With the repeal of Roe v. Wade, and the devastating loss of constitutional rights to bodily autonomy and privacy, we invite you to share your reflections both...