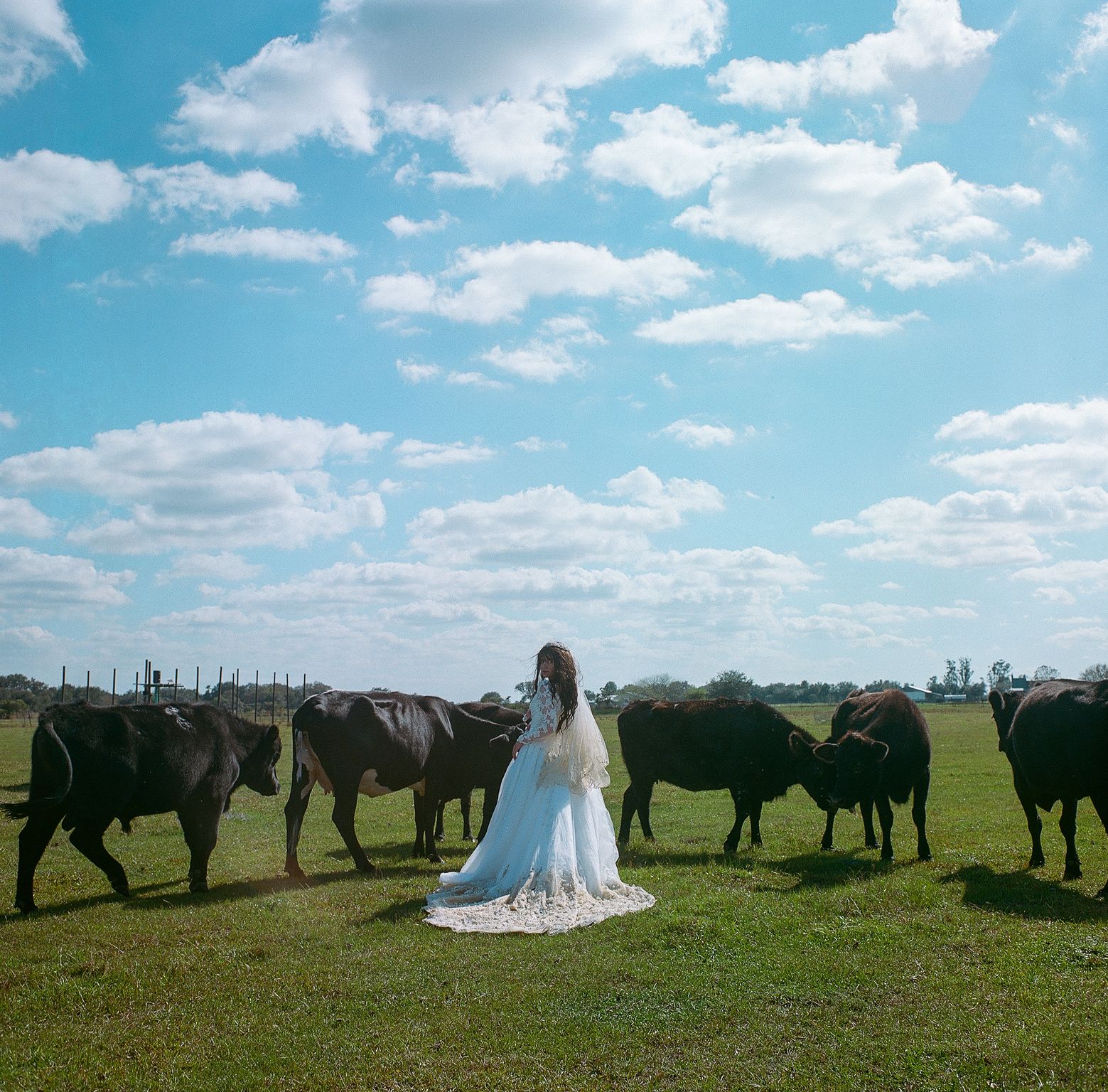 Artist’s statement: Influenced by my Hispanic upbringing, this work reveals the similarities between the treatment of non-human animals in factory farms and human individuals with uteruses. While neither is intended to describe the other, their experiences are mirrored through different aspects within societal and cultural norms that make up the capitalistic, male-dominated society of America.

Once reaching reproductive maturity around 12-15 months old, dairy cows are forcefully inseminated for the rest of their lives. After each pregnancy, dairy cows get mere minutes with their child before they are taken away from her – as her milk has already been claimed to fill the aisles of supermarkets then disposed of by the ton once reaching its expiration date.

If her calf is male, he’s given the tragic but merciful end of being killed and labeled as veal. If her calf is female, the heifer must endure the same unfortunate fate as her mother and produce a supply of milk and offspring for the rest of her life to continue the production line. Once her milk supply decreases and she is no longer profitable, she is disposed of. As if exploiting her while she was alive wasn’t enough, she is further exploited in death when her body follows her milk to the supermarket aisles.

Resembling the heifer, girls in Hispanic families are raised to be wives and mothers. They are taught from childhood to be the caregivers, docile, and subservient. To bear the children their husband wishes for and tend to them despite personal wants and needs, living in a confining environment that at times may be as violent as factory farms.

These forceful demands on their minds and bodies to continuously produce offspring despite the mothers’ wishes have become terrifyingly familiar with the impending repeal of Roe v. Wade, which will disproportionately affect minority individuals in restrictive states who may have less financial freedom to travel and receive proper medical care. Childbearing is no longer a moment in one’s life they hope and plan for, but a forceful decree by incompetent people in power who do not consider all the lives they are harming. 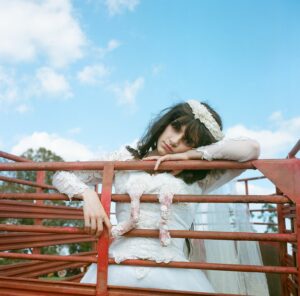 Angelica Neyra, raised in Miami and currently living in Tallahassee, Florida, creates wearable sculptures influenced by their experiences growing up as a woman and the cruel parallels they, and others, share with nonhuman animals in factory farms.