From Passing to Passing on Lessons 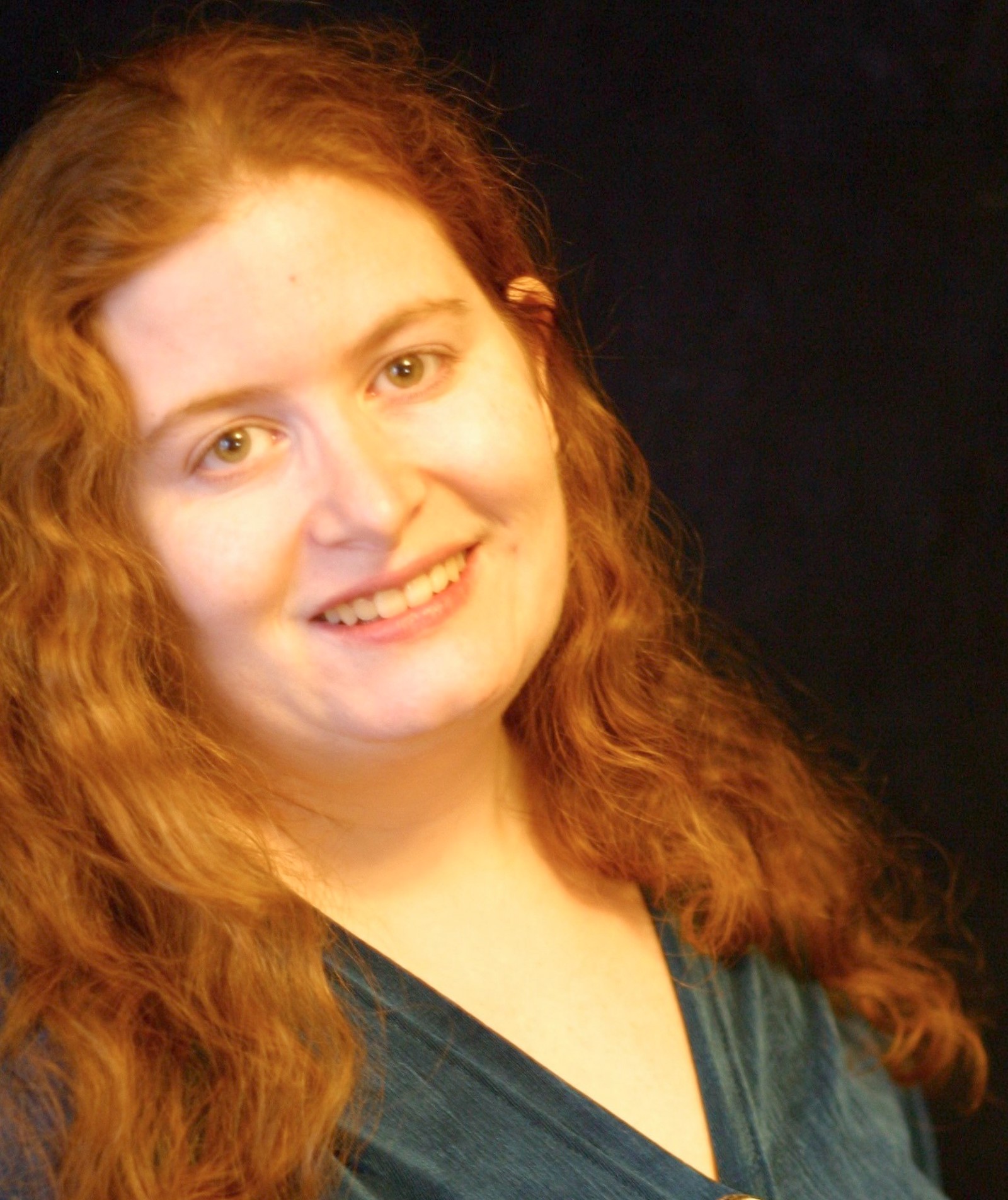 On a sunny Sunday afternoon in June 1980-something, I was helping my mother change the sheets on her bed. I was in my early teens. The local news was covering the NYC Pride Parade, and my mother turned to me, made a limp-wrist gesture, and said: “Why do they need to flaunt it? I don’t go around flaunting that I’m straight all the time. Why do they have to show off that they’re ‘like that’?”

I didn’t say anything. My insides were melting. I was angry and sad and hurt and confused. I didn’t know whether to yell or cry or walk away angrily or do something else. What I did know is that I might not have had the words to say it yet, but I was pretty sure that I was “like that.”

I can remember the moment I was pretty sure I was “like that.” One day about six months before, lunchtime conversation had turned to cute boys.

Boys confused me. I didn’t dislike boys. They were reasonably interesting. I’d kissed a few, and I’d liked it. I was even interested in doing more of it. There was no confusion there. Where the confusion arose was that I was also interested in kissing girls the same way. Even though I knew I wasn’t supposed to want that. I was definitely not supposed to do it. Most of all I was not supposed to talk about it or about any of those feelings. So, under no circumstances ever would I tell anyone about how I felt about girls. Because it was wrong. Very, very wrong.

And yet, sitting with those girls eating lunch, when asked which boy I thought was cutest I realized that, although there were boys I found cute, at that moment, I was much more interested in one of the girls. When I looked at her, I felt all of the same things I’d felt for cute boys, and a few other things. I wanted to kiss her more than any of the boys we’d been talking about. Definitely more than the boy whose name escaped my mouth when asked directly about which boy I liked best.

Was I broken? Could I be fixed? What if someone found out? My stomach was perpetually tied in knots of fear and confusion. I was about twelve.

There was Ray, the caretaker at my grandparents’ home.

There were my dad’s friends, L & L. I didn’t realize they were a couple until many years later.

There were others, I’m sure, too: coaches, teachers, music instructors, all of the usual people a teenager would be around. But no one talked about it.

But back in that bedroom with my mother, I wasn’t seeing any of that. “That’s so gay” was a way of objecting to someone. “I pledge allegiance to the flag, Michael Jackson is a fag,” was the beginning of a popular playground rhyme when I was in elementary school. TV was no help, either. If I saw gay people on TV or in movies, it was “Bury your gays” or any of the other queer TV tropes that promised only misery when you felt “the love that dare not speak its name.” Sex outside of marriage meant death or terrible consequences for basically everyone, but the swiftest and most terrible were reserved for the queerest of the queer.

Not talking about it didn’t make the questions go away. It meant I didn’t have anyone to whom to ask questions. I couldn’t talk about how much it hurt to know that people were talking about me behind my back. Perhaps the most long-lasting impact, the deepest pain, comes from the fact that I had no one to reassure me that it was normal to have questions, to feel uncertain. And no one to tell me that I was okay, no matter what I discovered the answer to be.

Now obviously some of this has changed with the marriage equality rulings. “Mrs.” might indicate a marriage between two same-sex partners. But all that means is that we need to talk about it more, not less. Every day there’s another story about a kid who is terrorized for being (or being perceived as) queer. We need to make it clear to them that they’re loved, supported, and safe.

And side note: we need to push back against people who tell us that talking about “gay stuff” is “sexualizing kids” or “grooming kids.” It’s not. And the fact that someone is suggesting it says a whole lot. About the people doing the suggesting.

These days, I see tentative signs things are getting better. In a lot of ways things are worse. But there are still signs, possibilities of optimism. I see queer kids around me and yes, they still have to struggle with the homophobia, transphobia, and heterosexism in society, but many of them get to do it without the degree of internalized homophobia I carried through my own process. They get to do it in a world where they can see adults around them having lives. Not lifestyles. Just lives.

I know how it feels to grow into a queer adult without queer role models. How unsafe it feels during the time when you’re trying to figure yourself out and maybe even take some steps towards sharing that part of yourself with others. When I had kids of my own, I made two decisions:

My kids, if they ever needed to come out, would know that I was a safe person to come out to.

If any of their classmates needed to come out, they would know that my kids would be safe people to come out to.

So how did this work? It started early. At six months old, my firstborn attended their first marriage equality rally in a little onesie that said: “My Family Values Love.” We’ve attended drag brunches and drag story-hours, Pride events… We read books and stories on queer themes. We talk about the hard questions. My mother used to say: “when you grow up and get married.” I don’t use language that definite, and I wouldn’t assume they would marry someone of a particular gender. It’s work. And the work has paid off.

In second grade, my younger kid chose Coy Mathis, a trans activist kid, as the subject of their biography project. My kids have become involved with GSA at school. Kids have come out to my kids and to me. Because we’ve done the work to make it safe.

One of the refrains you hear is: “How do I explain this to my kids?” Well. One of my kids once asked me a stumper: “If Mark has two moms, how do they know which one he’s calling for?” It’s a perfectly innocent kid-question. Any kid who learned about a family different from their own might have asked about it. And as a queer kid who became a queer parent when I grew up, I made sure it was safe to ask the question and to find the answer. “Mark’s family has Mom and Mama. And his parents love him just like we love you.”

Erika Grumet (she/they) was born in New York, but currently lives outside of Orlando. She has two kids and two cats. Erika’s essays and poetry can be found on the website 2RulesOfWriting.com, which she co-founded with Adam Katz.

A version of this article was published on the website 2RulesOfWriting.com under the title “Why we Need to Flaunt It.”