At the Center of It All 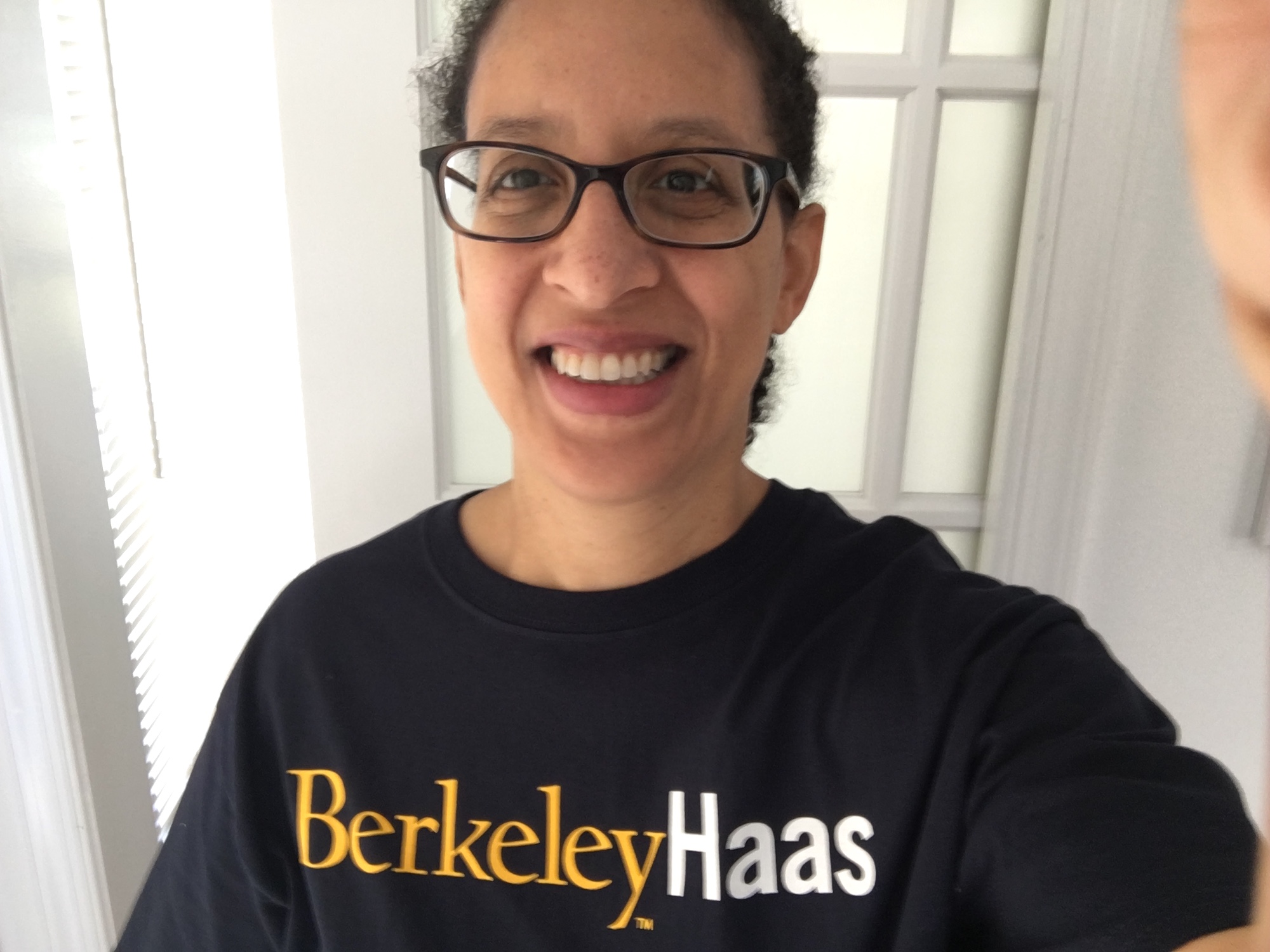 “She was telling the other kids that you used to be married to a woman.”

“Ha! Okay. I guess they were having a conversation about their parents?”

“Well, that’s not okay. You need to tell her she can’t talk about that stuff. The kids don’t know what that is.”

“It’s just not appropriate at our Center.”

Picking up my children from their afterschool center one day this past March, I was greeted by the owner of the Center taking me aside to tell me that my six-year-old is apparently not allowed to out me to her peers.

I hustled my kids into the car and asked them, nonchalantly, about their day. I wanted to see if this conversation about people’s parents’ marriages even registered on their radar as one that warranted a mention. Both children like to tell me about their afterschool adventures in great detail: who said what about which homework assignment; which kid’s parents finally let them dye their hair purple; what happened on the playground next to the center, where the monkey bars were a spot of prime real estate.

The minutiae of their day spilled out of their mouths and into my ears on that car ride home, without even a mention of this conversation in which it was revealed that I was anything other than heterosexual.

Next, I waited for the texts. The owner of the Center may not have been aware, but I am friends with a few of the moms, and our friendships are such that, if any of their kids said that my daughter told them this “scandalous” piece of information, I’m sure they would have mentioned it. Not in a biphobic way, but just to say that it was mentioned and led to a teachable moment. But—and probably because those teachable moments have already happened and the fact that the gender of my previous spouse is neither here nor there—not a single text came through.

After that, I did what many bi moms would do: I called my own mom! She used to run a childcare center herself before I was born. I hadn’t said a word to my kids, despite the owner’s instruction that I tell them to not talk about my relationship history, because forget that! But I did want to hear what my mother thought I should do next. Pull them from the Center? File a complaint with some government agency somewhere? Or just let it go, because ultimately, my children still had no clue that anything had happened and none of the other children, to my knowledge, had had any reaction to my daughter’s casual conversation?

Complicating matters was that the owner of the Center is a Catholic immigrant woman of color running a precarious business in the midst of a global pandemic. One whole side of my family is comprised of Catholic immigrants of color. Whether I agree with it or not, I understand the cultural and religious dynamic at play. And I believe in supporting woman- and POC- and immigrant-owned businesses. Her words annoyed me, but they did not reach my children’s ears. She hadn’t said anything to them in the moment, and she was extremely discreet in taking me aside and talking to me. She also hadn’t said anything to any of the other moms (I’m sure if she had, it would have gotten back to me). Maybe she mentioned it to her staff—but maybe she didn’t. No one treated me any differently after that, and I never felt any side-eye. Did I really want to cause trouble for her? Was there reason to believe that she would expose the children to her LGBT-phobia directly?

“She was telling the other kids that you used to be married to a woman.”

I was married to a woman at one point. Before that, for a while, I was married to a man. I’m a twice-divorced, bisexual, single mom by choice to a couple of rambunctious, amazing, resilient donor-conceived elementary school kids. Before I had them, I used to write a lot, mostly about bi topics. Since my oldest was born, the luxury of having time and energy to write mostly disappeared into the ether. But what replaced that luxury was one of having time and energy to grow two whole humans from that same ether. I am out to them—and now, apparently, to their afterschool friends as well! There is no “in.” There is no closet. They get to know my life, and they get to share it. And even tell their peers about it.

And she was right.

Amy Andre is a co-author of Bisexual Health: An Introduction (published by the National LGBTQ Task Force) and has been featured in multiple media outlets ranging from CNN to PBS. Amy holds a master’s degree in Sexuality Studies, and, as a Point Foundation Scholar, earned an MBA from the University of California, Berkeley.