As a Bi+ Parent, Where Do I Belong? 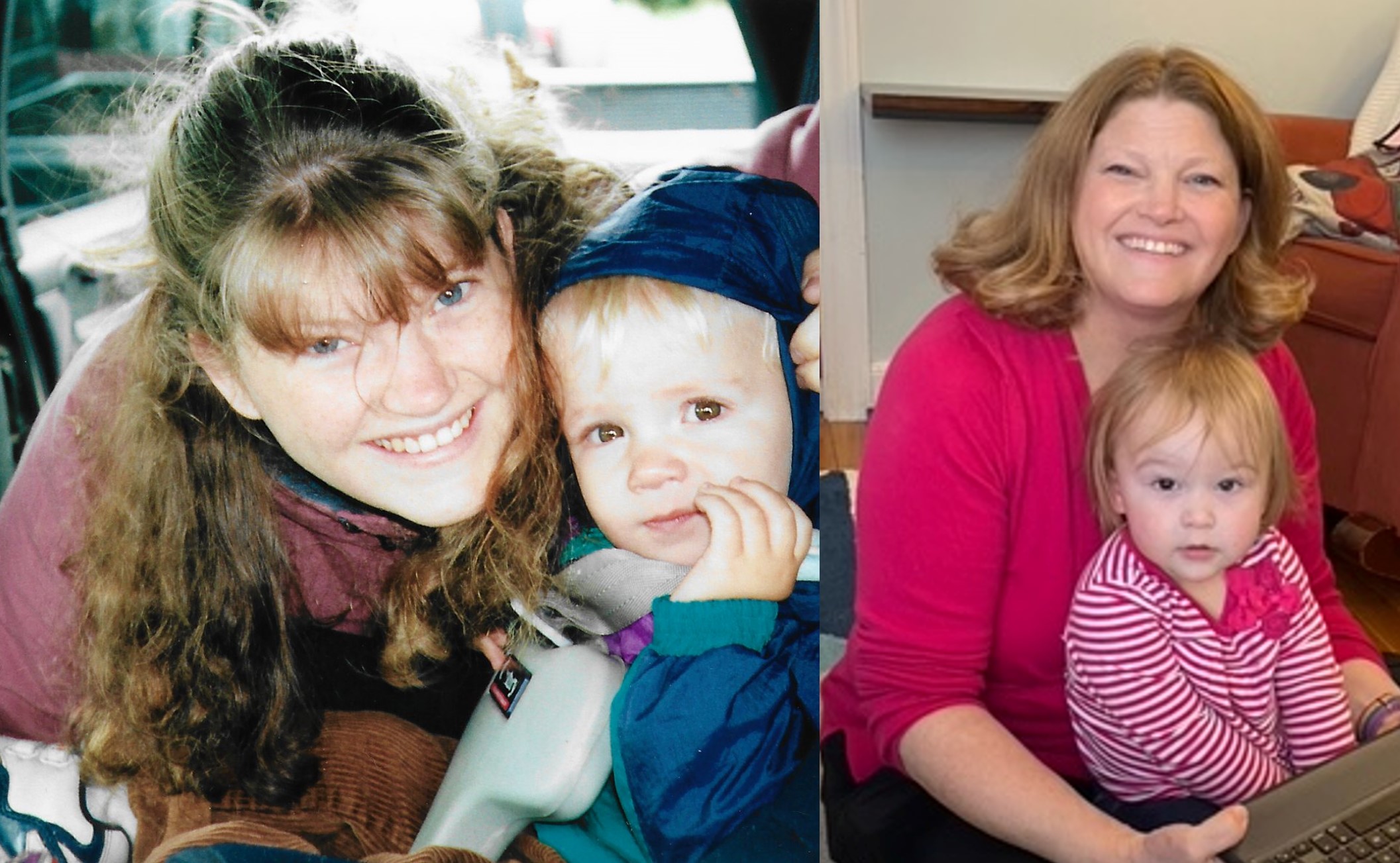 My whole life I have been a combination of decisive and unable to choose. People often insist there must be one: one thing, one view, one style, one favorite, one right choice.

You want my favorite song? I am going to give you a list by genre, mood, year, etc. Always there have been categories that my thoughts and opinions would latch on to and become definitionally intertwined.

For me, this gets at the very root of who I am, and that is connected deeply to where and when and with whom. Sometimes the definition of who I am is foisted upon me by others who see what they want to see when they look at me. Sometimes I get to define myself for others. All of these definitions connect to where I belong in the world.

What does it mean to belong in the bi+ world?

I love what Maya Angelou said about belonging: “You only are free when you realize you belong no place—you belong every place—no place at all. The price is high. The reward is great.”

For years I struggled with both my invisibility and visibility in not only the LGBTQIA world but also in the world of motherhood.

I came out both early and a long time ago. The t-shirt I bought at my first March on Washington demanded “GLB Rights”. The G was first. The B a recent addition. All the other letters were not yet included in the marketing. I also became a mother early. After finding out at 18 with my first surgery, that if I wanted to have a child in the traditional fashion, time was ticking and if I didn’t prioritize it, I would likely not be able to.

I did everything at warp speed back then. I graduated from college when I was 20, having started while in high school. I had my son when I was 23. He was my ninth pregnancy and the first one to go full term. The process of becoming a mother almost broke me.

There I was, a fertility patient in the infertility support groups with women, some of whom could have been old enough to be my mother, and the thing that bound us together was the absence of something.

One of my friends from the group said to me, “At least you can get pregnant, it’s not like you have infertility.” As I suffered my seventh miscarriage. A lesbian couple I knew who were trying said, “At least your sperm is free.” Today, I understand what they meant: you can still be luckier than someone else who endures a similar pain. Having to undergo IVF to “try again,” or to hope another vial from the same donor is available and that you can pull together thousands of dollars for a chance to spin the wheel once more, can feel like adding insult to injury. Back then, I was married to a man. He was a straight man and the very definition of an ally. He marched with me for gay rights, pride, drove around with a rainbow triangle sticker on his car in the early ’90s. Sometimes he was presumed to be gay, and he never minded that. He knew who he was. I was often presumed to be straight, and I hated it! The only thing worse than being invisible in the straight community, was being invisible or turned out by the gay community. Having a child made that more frequent. No one looked at me and thought I was not straight. When people would see my babyface with my baby, they would often think I was a teenage mother or the nanny. No one looked at me and thought, “I bet she struggled with infertility for years before becoming a parent.” Not all our battle scars are on the surface and not all our identities live there either.

Two years ago, my wife gave birth to our daughter. My son is older than I was when I had him. I have two other daughters as well. Four children.

Now when people see me with my kids, they see a mother, but they don’t necessarily understand that each one of my children are miracles of modern science and optimistic insanity. My struggles to become a mother and to belong in motherhood sit there with me in the back of my mind like the sarcastic friend, whispering judgment of others and snide comments during all those awkward years of feeling like an outsider. For so many years, if I saw a woman with four children, the voice would say, “What is she trying to do, repopulate the earth?!?”

I never felt “done” with having kids until one day . . . I did. That bitter jealous voice has faded as I am more comfortable knowing that I am of both worlds. Belonging in both and nowhere at all.

I have been a woman who at 16 came out as bisexual, married a man as bisexual, was single as bisexual, then married a woman as bisexual. All around me, the words changed, the world changed, the loves changed, and I did too, but one thing that never changed is that I see the world as a place where the possible and impossible are intertwined. The labels don’t have to be fixed, and they certainly don’t have to fully define us. Sometimes the labels we give ourselves are not the front-of-the-can label, but merely one of the many ingredients on the back of the can. And sometimes the labels are just jumping off points. My kids are amazing humans. So different and similar to each other in ways that give proximity, biology, and genetics a run for their money. I have told them their whole lives that the only thing that matters about who they love is that that person treats them well and loves them deeply with dignity and respect. For true belonging, we must belong to ourselves and so the most important thing is that first, we must love ourselves the same way.

Alison Shea heads up Global Learning and Development for a tech start-up. Previously she worked in the Financial Industry focusing on organizational transformation, learning and talent development, and diversity, equity, and inclusion. She started her career in product development and consulting.

Featured image: Alison with her first born and the last born. There are 25 years between these two pictures.