A Statement from a Parentified Bisexual Queer Daughter 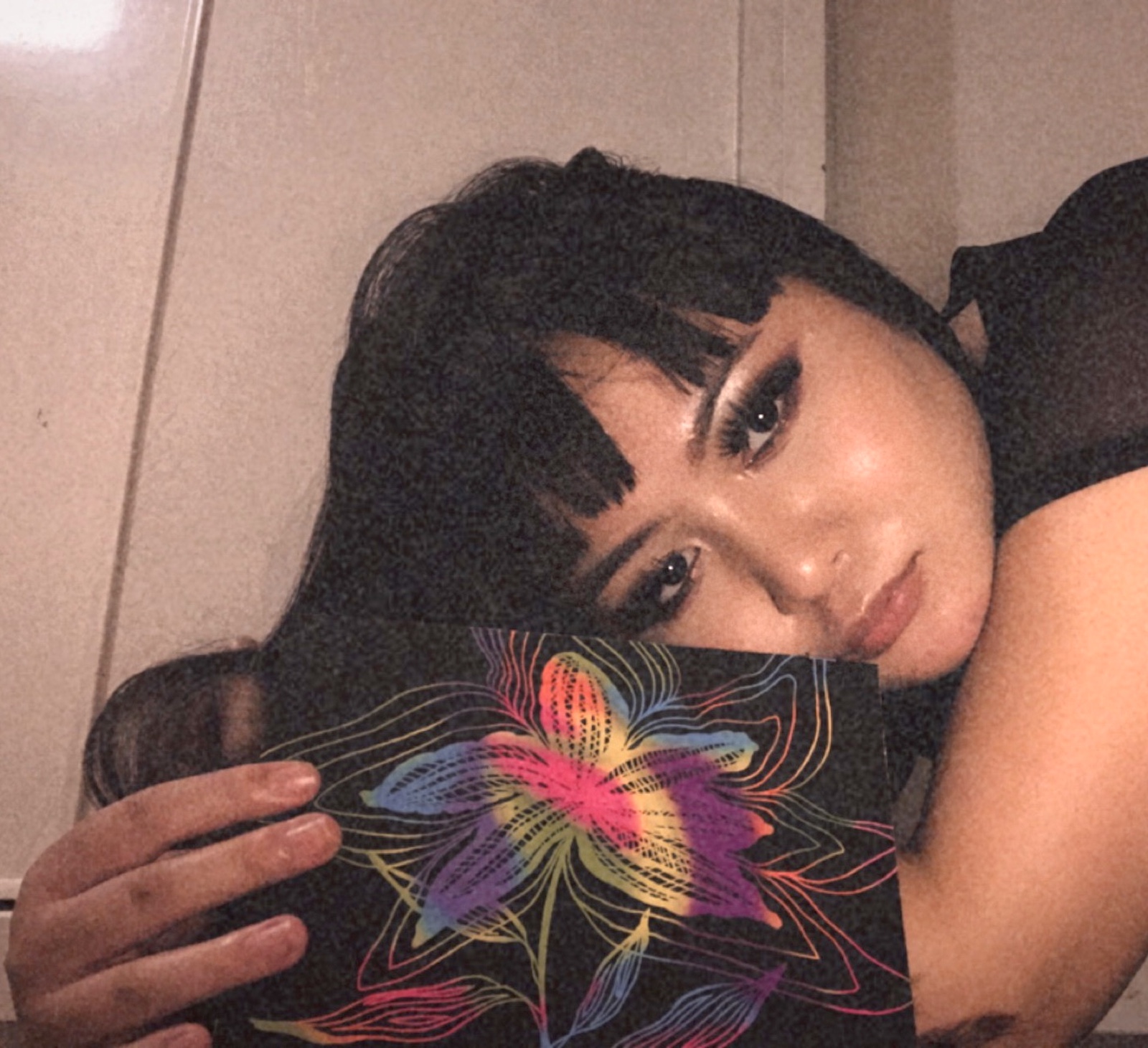 Our parents were not present in the house, which meant for my siblings, I needed to become their home.

I thought this would end when my parents became financially stable, but their own mental instability from their unaddressed trauma became another barrier. I never considered them unfit parents, but what hurt me was that even when I was a child they saw me as someone who could suffice. As if oldest daughters instantly become mothers by simply being born first. I did not think their intention was to have a daughter, but instead to have a built-in babysitter for the children they actually did want.

Was I truly a daughter or a parental substitute?

My identity as a parentified child always came first. I love my siblings but having a now-18-year-old brother who is not pressured or shamed into learning household skills confuses me as to why I had to spend my own childhood doing those things. Having a sister who confides in me more than to our birth mom confuses me as to why I spent my own childhood pushing through things or being the strong-minded one. I am confused about why, despite being the eldest, I am still a loud Brown girl who talks back to other family adults who shared parental status with me.

First-born is correct, but I put myself second every moment after that.

I had to be the first one to either get everything right or to fuck up. I needed to find the healthy blend of being a go-getter and an experiment. This especially happened when it came to hiding my queerness. My dreams of boys, girls, and everyone in between as sexual and lovable had to be addressed as an afterthought. My bisexuality was instantly invalidated by my typical femme behavior of being a caregiver, a home maker, and a motherly character. I found myself, but much later than I wished.

The good news is that I am selfish.

Today, my partner and I heal the little girl within me. I am an artist and a writer, and I have healthy boundaries with the children I work with in my life. I have time every morning to put on makeup, enjoy solo coffee dates, decorate my home, and eat food that brings me joy. I have a partner who is very self-sufficient, spoils me, and is content with us being each other’s own little family. The idea of living my childhood now used to sadden me, but the freedom I have found through creating my own life and seeing children I have cared for all grown up brings me joy.

Mikey Vibal is a queer bisexual artist and writer residing in Los Angeles, California. She works toward decolonized narratives through her written and illustrated works that uplift her sexual, gender, and cultural identity.