Why the Sex Doesn’t Matter 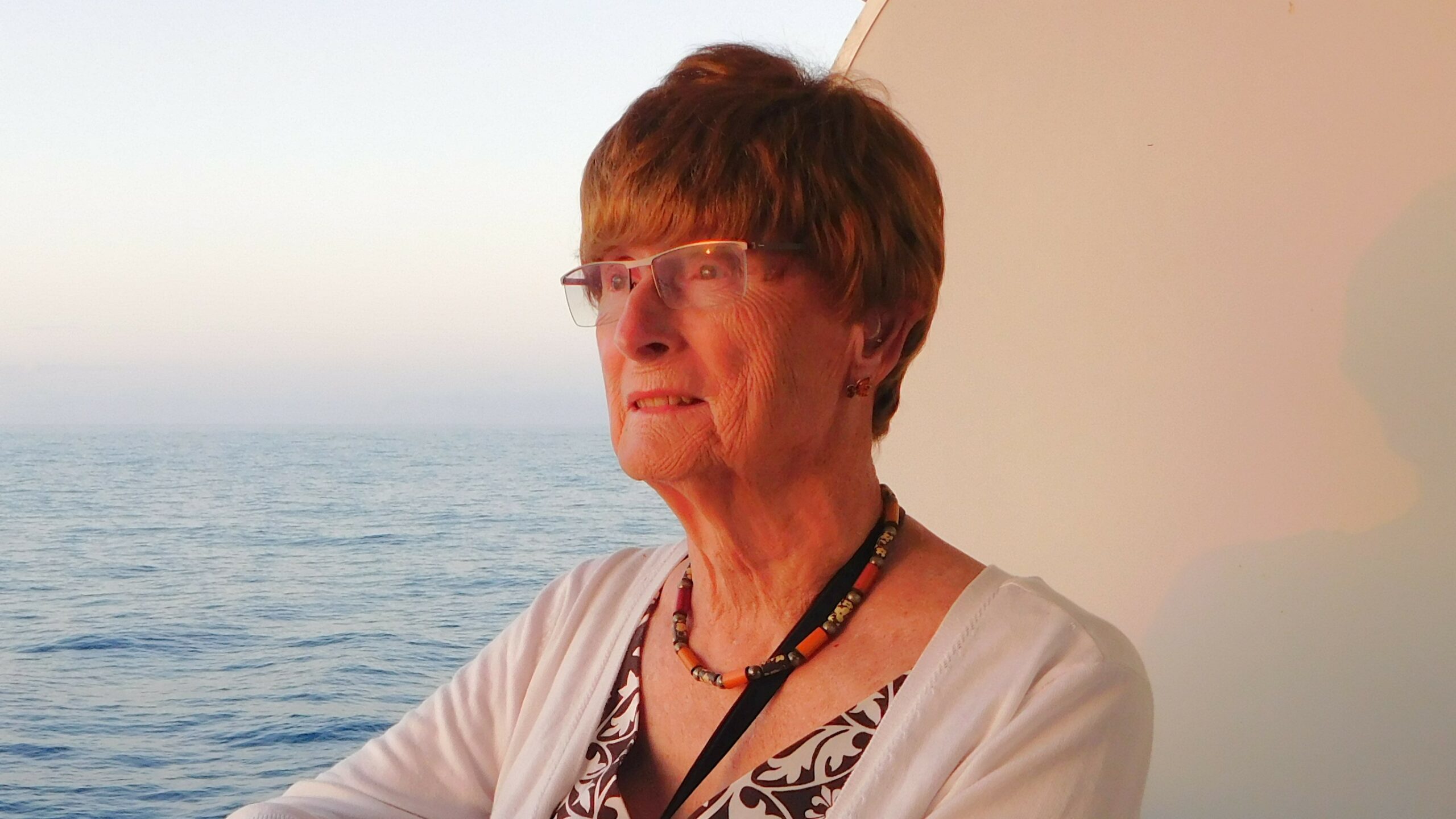 Oh, I’m not saying sex shouldn’t matter, particularly to younger, nubile, virile adults. You know—20s through 60s, say. It certainly mattered to me back then. Marriage, babies, “self-help.” Some good memories there as well as some recognition of obsessive solitary behavior.

Other than a Naval Academy Midshipman cruise to Brazil and time between marriages one and two, all of my experience with intercourse occurred within the bounds of holy or civil matrimony. All heterosexual. Four children’s worth. And not a stretch mark.

My first marriage lasted 13 years, and the second, 26. Perhaps the beginnings of a mathematical pattern. Late in my second marriage, when our ardor and my sexual abilities took a nosedive, I began to take an interest in men. Oh, maybe I had a gay streak. But no, that wasn’t it at all. The truth began coming out after my youngest headed off to college and I had internet access.

Typing “crossdresser” into the Yahoo search engine opened a whole new world, and I rather quickly discovered a long-suppressed woman hidden in my male life. Robyn bubbled up, and my wife couldn’t accept even female garb at Halloween.

Marriage number two effectively ended the Sunday morning I told her about Robyn, a name that she later suggested but now denies. A year and a half later, our homes were sold, and I drove west while she stayed behind. It was hard, very hard.

After moving into my new home, I decided to see a gender counselor to find out what was going on with me. The answer, after a few months, was frighteningly simple. “Robyn, you are transsexual. What are you going to do about it?”

At long last, there was a plausible answer to my developing interest in men. It took a while for me to put a label on it: bisexual because I was still attracted to women, too. The plus came soon thereafter.

A complete change in wardrobe ensued. Hormone Replacement Therapy, and a legal name change. I made an appointment for Gender Confirmation Surgery.

I knew that GCS was necessary for my transition and for my well-being, but I hoped that I would not be alone for the rest of my life.

A spiritual-healer friend told me that my new soulmate was “being prepared.” She neglected to mention that I, too, was being prepared.

A few months later, there he was. We met online in a transgender support group for older folks. We fell in love and met in person. He proposed; I accepted; he moved to my home.

Next came his gender counseling, name change, HRT, and surgery date a year after mine.

We married and honeymooned in Hawai’i. I had my surgery, and we were considered a lesbian couple until he had his. Then the Navy computer agreed that we were a heterosexual couple and gave him his military ID card.

And we were a bisexual+ couple. Except for the sex part. Unfortunately, Emery didn’t develop that deep sexual attraction to women.

The sex part? Not important to either of us. Well, we both ogle the same young guys and remark to each other how cute, studly, wheatever they are, and then we laugh. And I am still gazing at women.

We found the love, but, mercifully, the fires of passion are banked, although not completely out. Hence the dreams.

With Emery’s blessing, I just sent flowers to my ex for her eightieth birthday. She never remarried. I wonder if she ever shares the dreams.

Robyn Walters is a trans elder. Her interests range from amateur radio and scuba diving to LGBT support, perpetual college classes, editing her husband’s 50+ novels and stories, and helping to proofread BWQ issues.

END_OF_DOCUMENT_TOKEN_TO_BE_REPLACED

Art by Sophia and Jessie

This artwork is a collaboration between Sophia @nomsikka on Instagram and YouTuber Jessie Paege @jessiepaege on Instagram.

END_OF_DOCUMENT_TOKEN_TO_BE_REPLACED

What Do I Bring to a Relationship?

By Gloria Jackson-Nefertiti In December 2019, I learned about an upcoming event at She Bop (a women-owned sex toy boutique in Portland, Oregon). It was called “New Horizons in Kink & Polyamory: An Evening with Authors Kevin Patterson & Dr. Liz Powell.” Since...