Some First Steps Are Missteps, Too 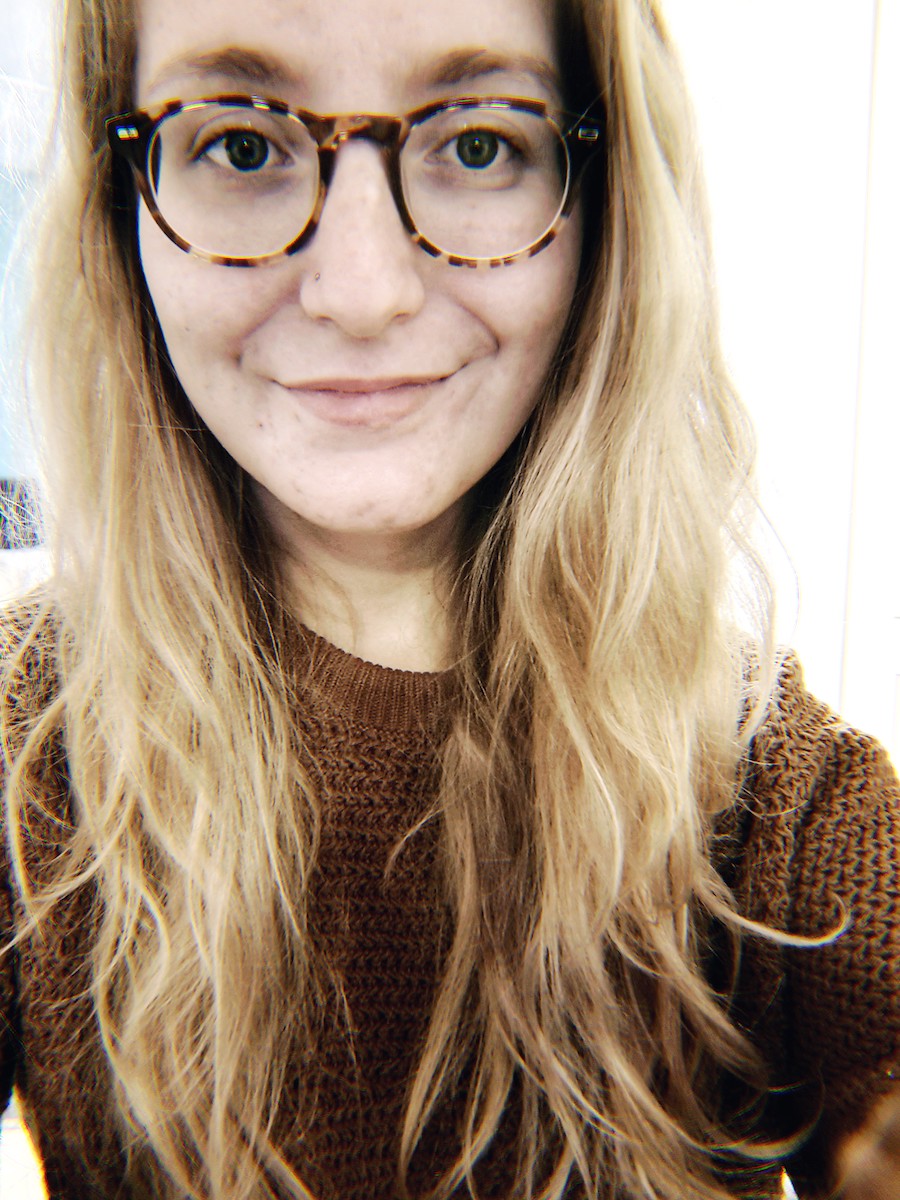 I don’t remember the first time I encountered the word bisexual.

Certainly, it was not some kind of revolutionary moment for me. It can’t have been, because I would surely recall something like that.

Admittedly, this is probably because we rarely hear the word, even now. As a child of the nineties and noughties, it was even rarer back in my adolescence. I wasn’t quite as starved of queer representation as those who grew up decades earlier, but it was still hardly an oasis of positive bisexual images out there. An inhabitant of a small, isolated, and rural community, I was never privy to any pride marches or LGBTQ+ organizations in my youth.

I was completely isolated from my own representation for perhaps even longer than many because there was no real catalyst in my day-to-day life that compelled me to explore my identity. I was completely disconnected from what I now consider to be my community and one of the facets of my identity that I now treasure the very most.

For a number of reasons, not all of which could reasonably be listed here, it took me a long time to suss myself out. Perhaps happily, it was not so much a case of internalized biphobia and more a case of complete and perhaps slightly embarrassing obliviousness. There was a healthy dose of laziness in there (this seems like a lot to unpack, let’s do that later), but there was also that well-known bête noir: a complete and total lack of representation and visibility.

I didn’t know I was bisexual because it was never out there as an option. There were a few instances of lesbian representation, but I didn’t only like women, so that didn’t work for me. I had all the straight representation I could ever need (or, honestly, tolerate) and, although that label didn’t seem quite right either, I thought that I must surely be straight. After all, I did, to some degree, like men too. That must mean I’m straight. That’s how it works, right?

What I do remember, however, is all the times I’ve heard the world bisexual in a derogatory context, whether that context be a poor attempt at light-hearted humor or out-and-out bigotry. Every one delivered a blow so strong it felt like a first.

In 2005, British television show Casualty tries to introduce a bisexual character. A female paramedic is about to embark on a relationship with a male colleague when her ex-girlfriend turns up unexpectedly. The male love interest reacts badly to his soonto-be girlfriend’s identity, finding he must “come around” to the idea.

Fast forward about six years. “Being bisexual is so much worse than being gay,” a straight, teenaged school friend declares loudly one night at a pre-party. She laughs (or perhaps more accurately sneers) and concludes, “They’re just not choosy, are they?”

Not long after, during the show’s 2011 inaugural season, 2 Broke Girls’ Beth Behrs, in character, states, “Everyone keeps telling me they can’t decide. It’s like a support group for bisexuals.”

To momentarily embody that age-old bisexual stereotype, I was confused. My identity didn’t feel like bad news—was I wrong? There was no indecision about it, either. After some deep consideration, I absolutely could draw the conclusion that I was attracted to multiple genders. Furthermore, I was not and never have been an especially promiscuous person. No judgement, it’s just not something I personally am.

Even after I came out as bisexual, the problems of aligning how I felt with what I saw in the media persisted.

In Netflix’s Orange Is the New Black, Piper Chapman is an openly bisexual woman. She is at various times identified by others as lesbian and straight, but this is not used to challenge misconceptions. Wynonna Earp’s Waverly Earp—a personal favorite character of mine—has had a relationship with a man and a woman and has been described offscreen as bisexual numerous times by showrunner Emily Andras and actress Dominique Provost-Chalkley. The latter, in particular, takes great pains to highlight her character’s identity, for which I remain very grateful. Yet on screen, Waverly has only been described as gay or lesbian by other characters and has, in one case, stated “I think I might be gay” in an alternate-universe-style episode of the Sci-Fi Western show. Every time, a statement of Waverly’s identity is presented in the context of a joke. It is not that her sexuality is a joke, but that it is never given a serious backdrop to be discussed. Bisexuality is so frequently paired with flippancy, in a way that—whether intentionally or not—feels demeaning and demoralizing.

Both Orange is the New Black and Wynonna Earp are lauded by fans as shining examples of LGBTQ+ representation and this is not necessarily wrong. But it is hard, seeing the treatment of bisexuality, to argue that the representation is authentic all across the board.

Unsurprisingly, and in spite of all these bad odds, I do actually remember the first time I encountered the word bisexual in a way that felt relevant to me. I remember the first time the word set off a shotgun in my own head. Certainly, it was not the first time I discovered the word, and it came not with a shout but a whisper. It was not a fictional portrayal. It was not even from an LGBTQ+ activist. It was on the weird and wonderful world of the social media platform Tumblr, back before its popularity was beginning to surge. A user (whom I followed solely for their interest in the Marvel comics and cinematic universe) who was unknown to me on a personal level completely changed the game for me for the very first time.

It was nearly a decade ago. I was 17. In their blog’s bio, the user wrote their forename. What followed was their age. Then, there it was written bold as brass. Bisexual. Three little identifiers, presented in a scenario where bisexuality was held up as an identifier equal in importance to that of this person’s name.

I do not know this person. I am not even entirely sure I could still find their online profiles. But they were the person who taught me that bisexuality could simply be an identifier with absolutely no other connotations attached.

It felt like this person was saying, “Hi, this is what defines me and part of that is my bisexuality.” Of course, this is exactly what they were saying. They had reached a different point in their own journey but, in spite of my age, I was just taking my first real step.

The fact that it took me 17 years to have this experience for the first time might speak a little to my naivety and my fairly narrow sampling of popular culture. But I think it speaks far more to how society failed and continues to fail the bi+ community.

The sad truth is that I believe many who identify under the bi+ umbrella will never remember the first time we heard the word bisexual or bisexuality. Yet we probably all know of countless instances of how we learned to associate it with something negative. We have heard the word used as a punchline, we have seen the identity erased entirely.

“Firsts” allow us to reclaim the experiences many of us were denied in our youth. The process of self-discovery takes place for some at a young age, but for many bisexual people this important facet of our identities remains shrouded for much longer. What is important today is that we create an environment where these firsts can happen for our bi+ siblings who might not be there yet and, crucially, where they can find support and community. After all, there will always be more firsts for all of us, and always so much further along our paths we can go.

Born in the British Channel Islands, Alissa is a History graduate and thalassophile (a lover of the sea), with a passion for writing, hiking, cycling, and the overt use of the pink-purple-blue color scheme.