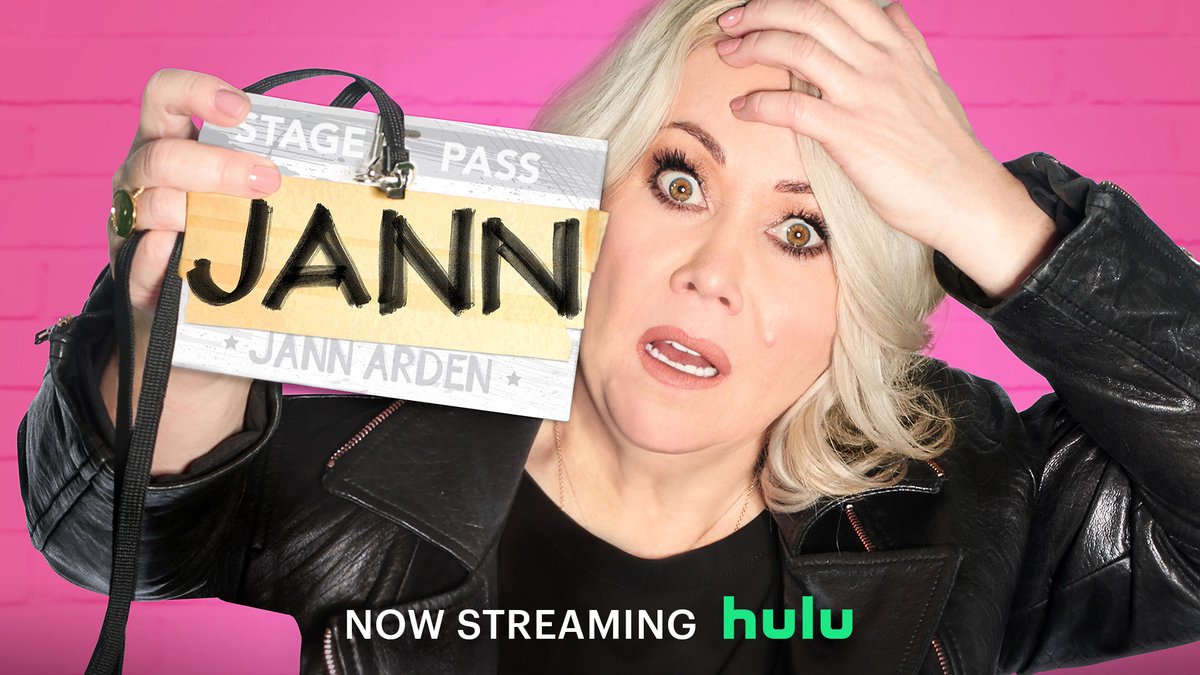 The TV series Jann starts with a laugh right out of the gate. Our titular character is in sobbing hysterics, complete with her car weaving all over the road and mascara running down her face. As the sad tune she wrote and sang comes on the radio, she cries, “I finally understand this song!”

The song is “Insensitive,” Jann Arden’s one hit from 1994, and the character is a fictionalized version of the singer herself. Witty and fast-paced, Jann is a hit in its home country of Canada where the third season dropped last fall. Apparently, the show is rife with deep-dive Canadian in-jokes that my American ears must have missed. (I suspect that many of them fell to Rhonda, the woodsy handywoman and a walking maple leaf if ever there were one.) Even so, Jann is a riot.

Arden has guts playing “herself” in a way that’s criminally self-centered but she pulls it off in a charming and relatable manner. Ironically “insensitive” herself, Jann often uses money to make up for her selfishness. Occasionally, it even works.

The character comes across as a regular person, save her need to stay relevant to the public. That’s no easy feat 25 years after her career peak, which finds her struggling at county-fair-type gigs in middle age. It seems that the only time people recognize her is when she’s publicly face-planting; luckily, from treadmills to blow-up couches, her imperfect life affords many opportunities for pratfalls.

The show deftly addresses her sexual fluidity by not addressing it; everyone simply accepts it as fact. Jann and on-again/off-again girlfriend Cynthia are shown kissing and, later, in bed post-coitus as any other couple would be portrayed on a show. The only time her sexuality is questioned is when Cale, her manager, non-judgmentally says, “I thought you only dated women.” This prompts Jann to deliver my favorite line of the series: “I date who I like.”

Queer women’s culture and good-natured bi+ jokes are woven throughout. Having just ended a long relationship with a woman, Jann remarks that she’s considering “getting men back in the rotation” (… as you do). At another point, Jann’s brother-in-law uses the expression “Bob’s your uncle” to which his young daughter replies, “I thought we had no uncles because Auntie J likes to keep her options open?” Even the guest stars—e.g., Lilith Fair founder Sarah McLachlan, k.d. lang—are perfectly on point for queer women of a certain age.

Hulu bought the first two seasons of Jann a year ago for an American audience. I was expecting the U.S. to receive Season 3 not long after it aired in Canada, but it seems that we may never get it. If you’re in the States, catch the first two seasons while you can and be sure to beg Hulu for more. It’s hard to convey how refreshing it is to see a middle-aged bisexual person starring on a hit series. I challenge you to find anyone who dares call this 50-something force of nature “confused.” 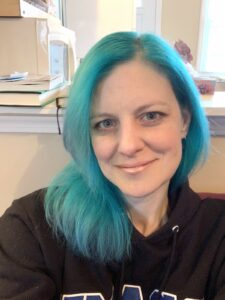