Research on Bisexual and Biracial Identity and Community 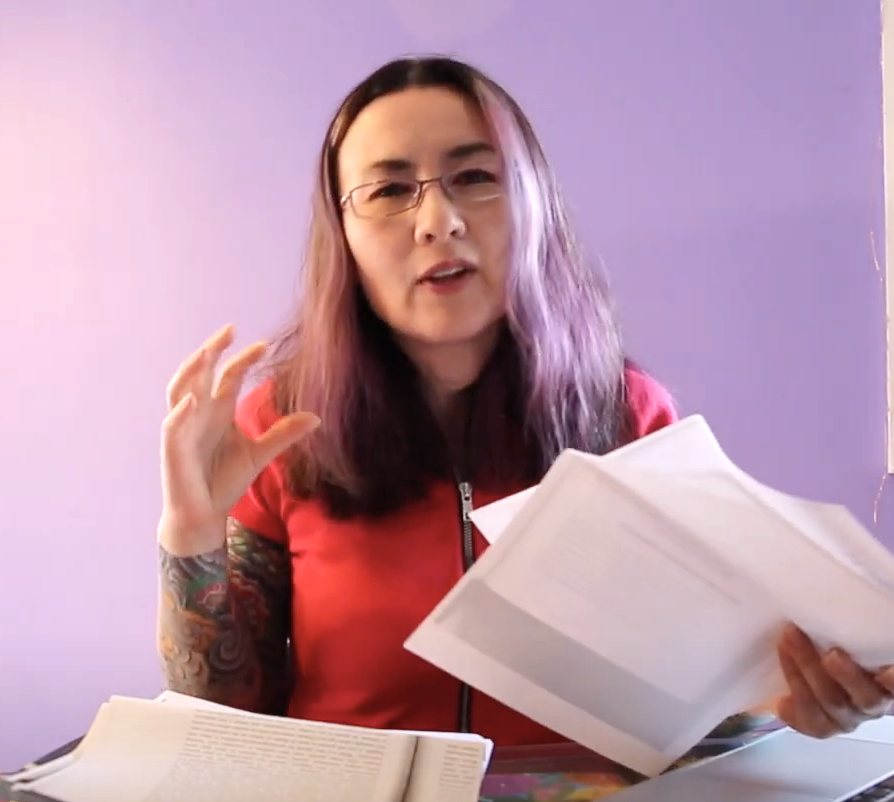 As a bisexual and biracial woman growing up in the predominantly white and homogeneous city of Spokane, Washington in the 1980s and 1990s, it was not until I entered graduate school in women’s studies at San Diego State University, that I began to explore in depth, via academic research, what having multiple or intersectional identities meant for women like me. Thus, I set out to interview other mixed race and bisexual women in order to understand how identity could be reconceived by placing the bisexual-biracial woman at the center of analysis and thereby avoiding an additive model of identity formation. Overviewing the history of Asian migration to the United States uncovers the ways in which the government implemented restrictive, and racist, policies of exclusion against non-white, and especially Chinese workers, during the late 1880s, igniting social repression and anti-Chinese violence enacted by white mobs. Such anti-Asian sentiment has been consistently present in North America; however, such animosity has once again been brought to national attention by anti-Chinese sentiment stoked by former President Trump in reaction to COVID-19; the 2021 Atlanta spa shooting, where six of the eight casualties were Asian women working in massage parlors; as well as a nationwide rise in anti-Asian violence, especially in cities such as San Francisco and New York. Asian Americans are perceived as continual outsiders, not seen as “American,” no matter how many generations their families have resided in the country. Encountering such a sense of exclusion from the national identity, media representation, and faced with ongoing and targeted harassment, it is no wonder that Asian Americans may suffer from some racial anxieties and mental health concerns. For those who are also bisexual or queer, they may often feel that aspects of their identities are always excluded in spaces based on ethnic or sexual orientation. How bisexual and biracial women of Asian descent understand their own identities, and how they formulate their own communities, was the basis of my ethnographic research for my master’s thesis, which resulted in multiple publications in both popular and academic journals. Based on interviews with nine bisexual-biracial women, I found that the participants outline a different conceptualization of complex identity formation, not bound to an additive model that centers whiteness. Ultimately, community and solidarity were built upon solidarities and alliances among allies of a variety of identities; communities were not necessarily established in essentialist understandings of identity. In the video linked below, I overview the research I conducted on bisexual-biracial women and the ways in which we can understand identities differently when we place those with multiple identities at the center of analysis.

Beverly Yuen Thomson is Associate Professor of Sociology at Siena College in Albany, New York, USA. She is co-editor of BWQ’s Research Corner.