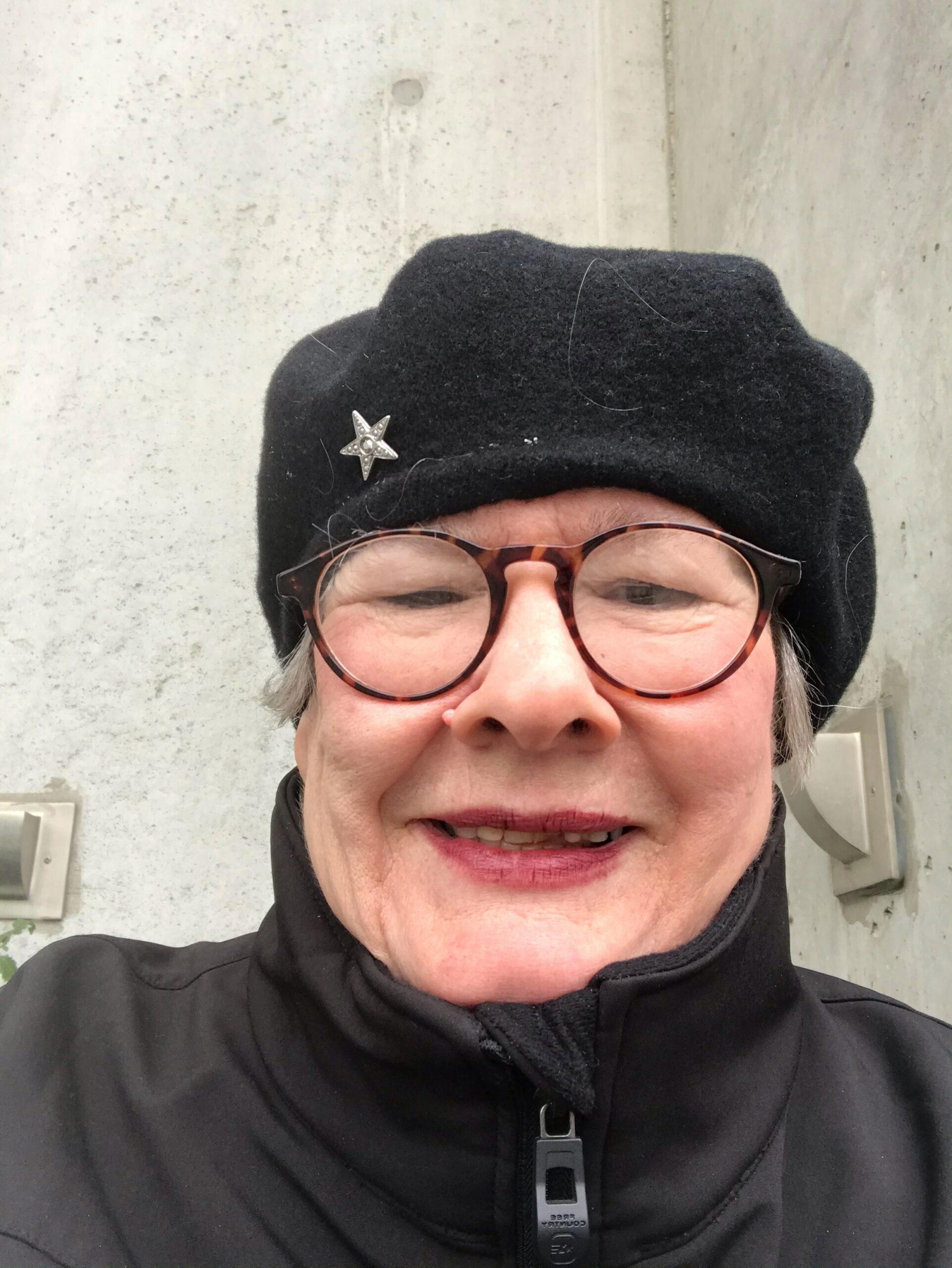 Get their revenge when I had you
But I fooled them, didn’t I?  O
Children  we would have had some

Fun  your mommy took 65 years to
Grow up she’s almost ready to start
To write   O children go back.   The