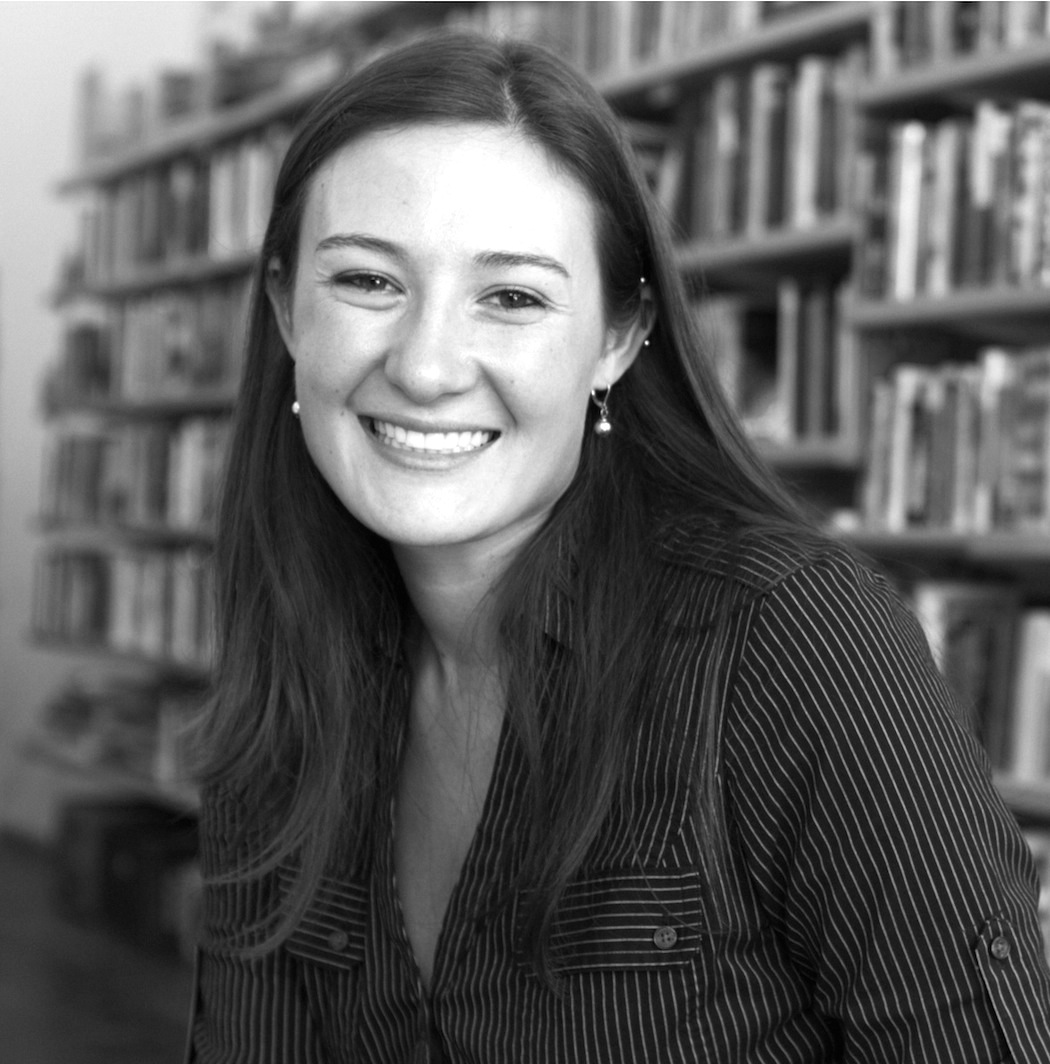 Looking back on my life from my current vantage point of 28 years old, it amazes me that I did not realize my bisexuality much earlier than I did. By the time I came to terms with being bi and readily identified with the term, I had had multiple attractions to individuals from across both the gender and sexual spectrums. My first attractions to a boy and a girl happened at the wee age of six. Regardless, I identified as straight until I was 19.

Despite my self-proclaimed “heterosexual” status, the first club I became involved in when I started college was the gay-straight alliance on my campus, Spectrum. At the time, I wanted to be the best ally the LGBT+ community could ask for. By the end of my freshman year, I had become a board member for the group and was known to provide a nonjudgmental ear for anyone dealing with sexuality issues. However, even though I had spent the better part of the year nursing a massive crush for another female who lived in my hall – along with a simultaneous crush for a guy on my dorm foor – I was still in immense denial of my own sexuality.

My sophomore year began and I became even more active with Spectrum, organizing a World AIDS Day drive to raise money for the Elton John AIDS Foundation. It was a roller-coaster of a year for me as I started to date my first girlfriend. This hidden relationship ended up leading to me cutting myself, as I tried to cope with all of the conflicting feelings going on inside me.

It wasn’t until my junior year when I was dating the guy I had had a crush on freshman year, that I fell for a gender queer individual in Spectrum and finally mustered up the courage to come out at one of our meetings. Identifying as “bisexual” for the first time verbally was both terrifying and exhilarating. I remember the faces of my friends sitting around the table at our weekly get-together — the eyebrows of every single one of them shot up when I said, “Well, as a bisexual person…”

I can’t remember the end of that sentence and I don’t think the latter part mattered then nor matters now. I proclaimed who I was and once the meeting was finished, I was engulfed in hugs. I then went back to my boyfriend’s dorm room and told him I had just come out as bisexual. He shrugged and went back to his video game — and that was the beginning of the end for us. Within another month, I found out he was cheating on me and I suffered a major breakdown, having to go home for a week to put myself back together.

Upon returning to campus and trying to distance myself from him, I grew closer to some of my fellow Spectrum members, the bisexual and lesbian girls specifically. By November, I was dating my first girlfriend publicly and I was happier than ever.

When I first came out as bisexual to my family, it was my mother who had the most difficult time accepting this reality. I remember being in the kitchen with her the day after Thanksgiving that year and saying, “Mom, I met someone, her name is Sara.” Having dated only boys prior to my first girlfriend, as far as she knew, I figured my bisexual identity was implied and, instead of coming out and proclaiming that label, simply telling her the name of the person I was dating would suffice.

My mother’s eyes grew wide and, without a word, she turned around and walked out of the kitchen.

I didn’t bring up the issue again for several months. When I did, my mom stayed put and instead of being silent, she told me that she thought I was going through a “phase” — a term I would hear countless times from her over the years.

I went on to date more people — cisgender females, cisgender males, gender queer-identified people, trans* people. I fell in love, hard, for a girl almost three years younger than me during the latter half of my senior year in college. I graduated and went right into the Peace Corps. I left for Malawi, Africa, with a promise to write to her every single day. I kept my promise — and never got a single reply. Without the support of the girl I loved, along with several other factors, my time in the Peace Corps was cut short and I came back to the U.S.

I was dumped right after I got back to my parents’ home, learning that I had been cheated on multiple times over as I wrote those heartfelt letters a world away. After I collapsed on the floor of my childhood bedroom, my mom came to comfort me. “There are plenty of fish in the sea,” she told me, rubbing my back as I sobbed. “Both men and women.”

Hearing those words from her meant more to me than she probably knew. Knowing that my mother was accepting my sexuality was the silver lining of that breakup — of all of the broken hearts I had nursed up to that point.

Since that time, I have gone on to write a book about a high school girl coming to terms with her bisexuality (Queer Greer). I have spoken at college campuses, PFLAG meetings and conferences from the East Coast to the West Coast and back. I have told teenagers coming to grips with their own identities that bisexuality is a beautiful thing — having the capacity to love anyone regardless of sex or gender is a gift. I have spoken out against the stereotypes that bisexuals are sex-crazed, greedy and incapable of monogamy. I now write a monthly blog for The Huffington Post called “Bi the Bi,” tackling topics and myths surrounding bisexuality with my co-writer, Lauren Michelle Kinsey.

I’ve come a long way since my teen years and I could not be happier with my life and my bisexual identity. I plan to continue my activism in the hopes of making it just a little easier for all of the bisexuals growing up and coming out in the years to come.

A.J. Walkley is the author of such titles as Choice and Queer Greer. Based in Arizona, she currently blogs for The Huffington Post and is working on her third novel, Vuto. 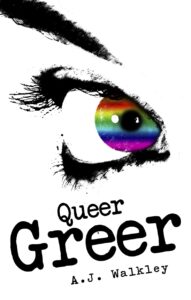 END_OF_DOCUMENT_TOKEN_TO_BE_REPLACED

After a Lifetime of Searching

By Suzanne Lauer I was a hippie in the 60’s; I wasn’t the kind of flower child who danced, stoned and half-naked in the park that you see in file footage. I was the bookish kind who grew long hair as an act of defiance, who insisted on a self-determined set of values...

END_OF_DOCUMENT_TOKEN_TO_BE_REPLACED

From Your Editor: What Happens Next, pt. 2

We received so many submissions to our last issue that we decided to continue with the same theme. So this new issue is "What Happens Next, part 2." Readers were asked: "What did you do next? Did you look for supportive community? Read books? Try to meet other women...