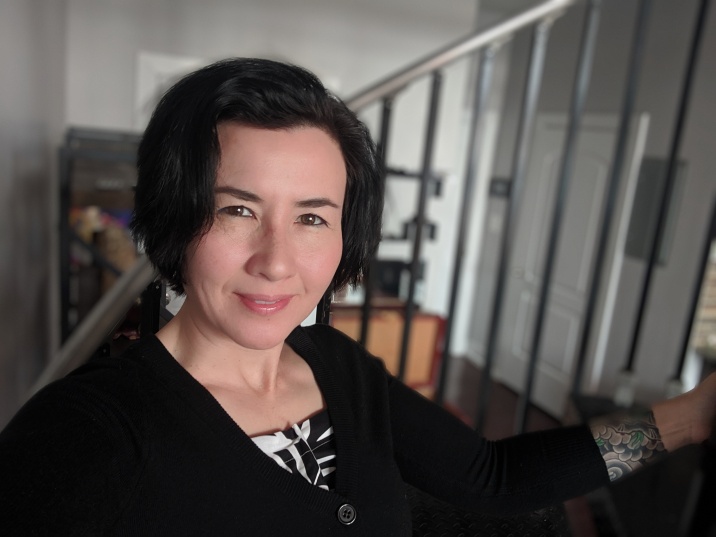 Forthcoming in Journal of Popular Culture

In a forthcoming article, entitled “Broad City: Millennial Women Surviving the Neoliberal Gig Economy in Comedy Television,” to be published in the Journal of Popular Culture, I will explore the euphorically pansexual Comedy Central television show Broad City (2014-2019). From the opening scene (“What a Wonderful World”), Ilana calls best friend Abbi and states their objective: “Abbi, no joke, today is the day we become ‘Abbi and Ilana, the boss bitches we are in our minds,’ are you with me?” Even though these two white, Jewish, downwardly mobile millennials struggle in the gig economy while living in NYC, they do it with humor and their own personal flair, which leads to comedies of errors that form the plotline of the episodes fueling five seasons of debauchery and economic struggle.

Despite being the most college-educated generation to exist, millennials (folks born between 1981 and 1996) are less financially secure than their parents’ generation. Millennials entered the economy after the Great Recession, which has been slow to recover gainful employment. One outcome of this is an increase in the “gig economy,” where folks move from contract to contract or do freelance work rather than hold a steady job. This series illustrates the neoliberal context of the millennial generation and their lack of employment opportunities and potential for advancement, which can be useful in explaining the anti-work attitude of the main characters.

In Broad City, while struggling financially, Ilana, the bolder of the two, does not let their limited resources hold them back from a hedonist lifestyle in which they party, consume cannabis, and date people of many genders and races, without relying on identity-based terms to define their sexual orientation; indeed, their sexual orientation is never questioned. We first encounter Ilana engaging in antics to avoid work at all costs at her classified advertisements sales job at the web company called “Deals! Deals! Deals!” Most commonly, we see Ilana sleeping in the bathroom, while her boss Todd is so passive that he seeks therapy to gain the courage to fire Ilana. However, at one meeting, we learn that the workers are not paid regularly.

While Ilana sleeps on the job and intimidates her boss, Abbi is degraded by her work—cleaning the bathroom at Soulstice Gym. As their full-time jobs are anything but stable, Ilana and Abbi supplement their work with one-off or ongoing gig work that they conduct both individually and together. Abbi and Ilana have dreams and ambitions. Abbi is a struggling artist with little time left from her employment to produce her art. She has ambition to sell her artwork for money, and we see her work toward this goal throughout the series. All of this illustrates the broader sociological and economic context in which we are currently living, including the demographics, low wealth attainment markers, high education attainment, and lack of housing and upward mobility for the millennial generation to which Ilana and Abbi belong. Broad City provides a comical examination of a serious social problem—the growing economic inequality that has reached white, middle-class, college- educated, up-and-coming millennials who have ambitious career aspirations but are stymied at each turn. Furthermore, it presents a pansexual world in which the characters date people of various genders and races, without couching it with identity-based language, and rather, presents it in a normative and unquestioned fashion, hinting at a pansexual utopia, even while positioned in a neoliberal context of downward mobility for younger generations.

Beverly Yuen Thompson co-edits this Research Corner with Nicola Koper. She is a professor of Sociology at Siena College in Albany, NY.