Parenthood: A Journey of One’s Own 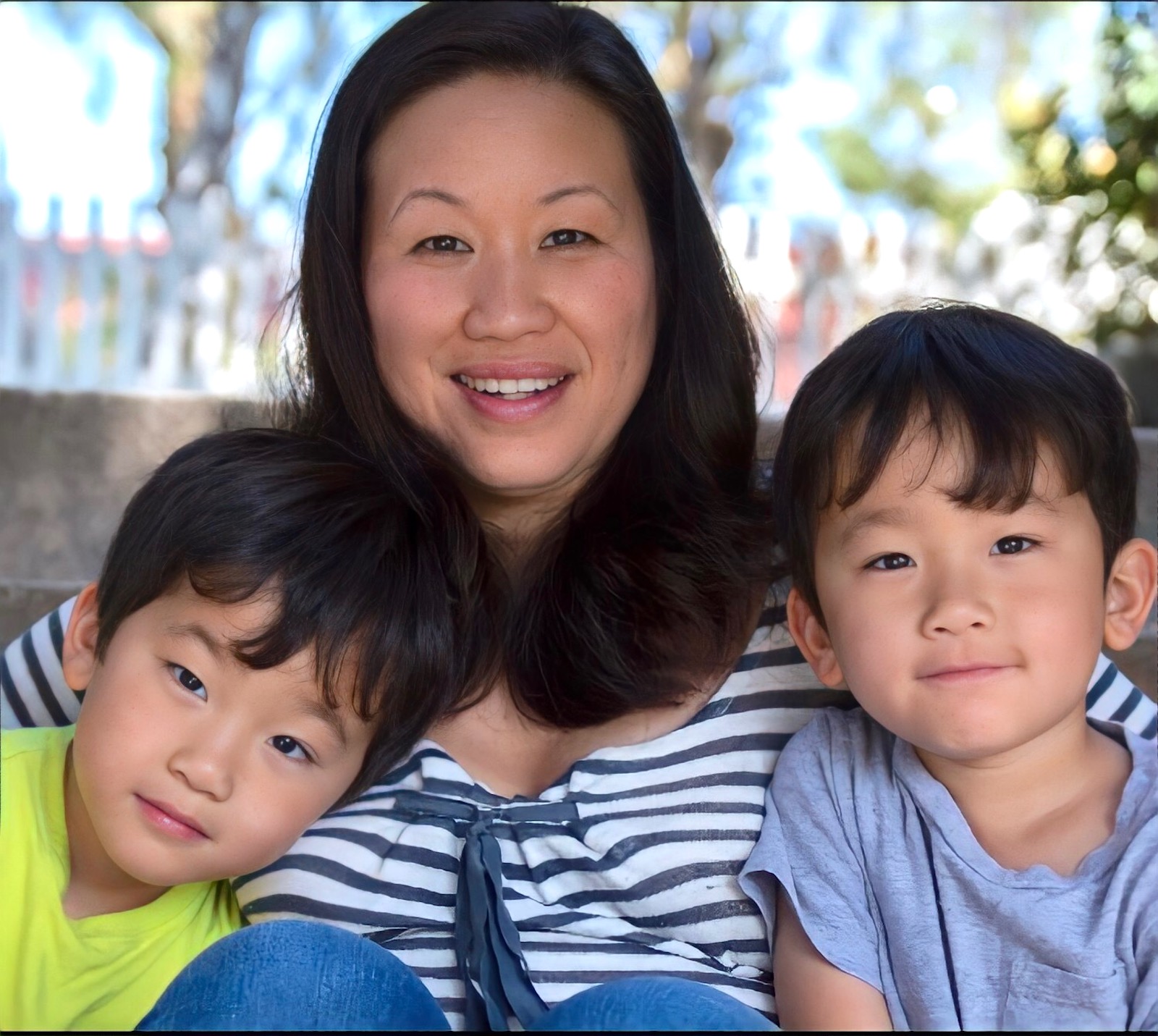 Looking back at it, my journey to parenthood began with my personal essay to get into grad school. I wrote about how my bisexual orientation led to the disassembling and reassembling of my life goals. In elementary school, I was attracted to girls. By middle school, I’d fallen for my best friend, a boy. Post-college, dating women turned into long-term relationships and suddenly, in my mind’s eye, those things that symbolized “heteronormative values” started to disappear: a husband, a family, a white-picket fence. By the conclusion of my essay, I realized that I wasn’t losing any of it. If I had a theoretical same-sex life partner, which in the 1990s was still frowned upon, nothing could prevent me from my goals. In my mind’s eye, the white picket fence and the family suddenly reappeared.

That grad school essay was an exercise in deconstruction. I realized that I would never have to follow the traditional “menu” that heteronormality prescribed, and that feeling was very freeing. In my 30s, I decided to freeze my eggs in anticipation of having future children. My straight women friends were oohing and aahing at how avant-garde I was, but many of them were stuck on “the menu.” They had to find a boyfriend, get married, have children. In that order. Meanwhile, I felt free to form a family however I wanted. My next experiment was to create a support group which I named “Co-parenting for Gays & Lesbians” and every month, I entertained a meeting for men and women who were LGBTQ, had no interest in being romantically involved with each other, but wanted to biologically have a child together.

My own quest was to find the right father to co-parent with. I met several candidates. I was also dating a woman with whom I’d been in a relationship for six months. She’d hang out with me while I pursued my quest for the right “dad” partner. In the end, I never met the right man, but my girlfriend was open to a family. Worried about my fertility, I wanted to freeze another round of eggs, but in the end, my wiser fertility doctor told me that I wasn’t getting any younger, and to go for a live IVF procedure. I got pregnant…with twins! My story is much like J Lo’s movie, “The Backup Plan” with a slightly different ending. My girlfriend and I made a valiant attempt to parent twins for two years, but alas, the stress of being a new couple raising babies got to us. We broke up. We are still co-parenting very well, and my kids are thriving.

How does my bisexuality affect my parenting? Well, my journey has informed what I tell my kids. I’m not only bisexual, but bi-cultural, bi-lingual and fairly bipartisan. I think a super-power that I’ve gained from being so very “bi” is that I navigate the “in-between” on every topic pretty well. I can see things beyond a binary choice. And I tell my kids to think with nuance and know that sometimes those things that everyone assumes, aren’t always what they seem.

I never lost sight of my white picket fence—I just built it my own way, and the rest followed.

Ellen is a mom of identical twin boys living in Southern California. She has worked as an advocate for diversity and LGBTQ inclusion in the non-profit and private sectors. Her story was featured in a documentary project called Love Comes First about LGBTQ family-building. You can see it here: Ellen’s Story (lovecomesfirst.com)