Media That Helped Me Get Through the Pandemic (So Far) 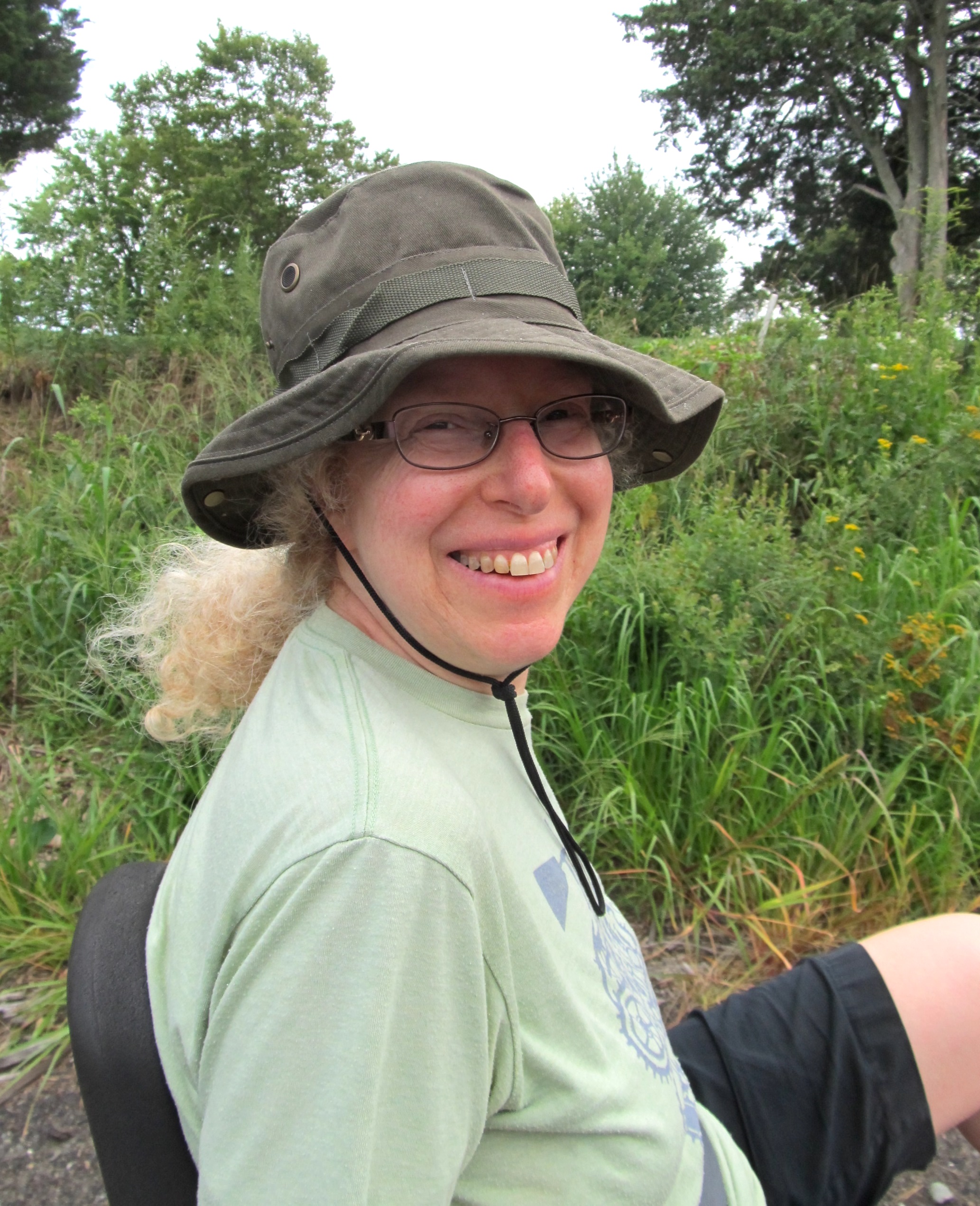 The topic is “Pop Culture,” but I have a hard time defining what that means in these days of dozens of streaming channels and social media algorithms. Is it “What the kids are into these days?” (I’m old enough to say that un-ironically.) Even so, which kids? I have so much admiration for the LGBTQ+ young people out there—I wish them every success in the battles to come and do my best to support them when I can. I’m not sure who their pop culture icons are, though, or what queer musicians are trending.

So I’m going to write about some of the media that has helped me through these past couple of years, with an emphasis on LGBTQ+ creators or content. I consumed a lot more media during the pandemic than I had before: watching more TV, buying books I didn’t have time to read, buying games on Kickstarter I haven’t yet played. This article will describe just a few of them that I hope you’ll enjoy hearing about. I’m mostly into sci-fi and fantasy, so nerdy picks are ahead.

I’m not a big comics person, but when I heard Jemisin had written a 12-part comics series for DC Comic’s Young Animal imprint I couldn’t wait to grab the trade paperback. Set in the Green Lantern universe, newly chosen Green Lantern Sojourner “Jo” Mullein has been sent far into space, to the City Enduring, home to three different species who have coexisted by taking a drug that strips away their emotions. But there’s just been the first murder in decades, and the peace is threatening to crumble. While working to solve the crime and a larger, political conspiracy, Jo flirts with a female cop and has a brief affair with a male member of the ruling Council. In Jo Mullein, Jemisin has written a strong, smart bi+ Black superhero who has continued to have other adventures as a Green Lantern.

I’ve loved this gritty sci-fi show since its first season for its attention to detail and realistic, nuanced characters. One thing the show lacked was LGBTQ+ representation in any major characters. That changed in the fifth season, when Camina Drummer joined a polyamorous family of pirates in the Asteroid Belt. Through war, political maneuverings and breakups, it’s never in doubt that Drummer can love both women and men. (Do I have a little crush on fierce and fearless Drummer? Guilty as charged.)

Drummer, played by Ojibwe actress Cara Gee, is one of several women of color who play pivotal roles throughout the show, especially in its sixth (and final) season.

Discovery centers on a main character (Michael Burnham, played by Sonequa Martin-Green) more than previous Star Trek shows, but other crew members do get screen time, including Dr. Hugh Culber and scientist Paul Stamets, played by out actors Wilson Cruz and Anthony Rapp. Their relationship’s conflicts are often intertwined with the main plotlines, and it’s been fantastic to see a gay couple featured on a Star Trek show. The third season added both a non-binary character and a trans character (played by a non-binary actor and a trans actor), and Tig Notaro’s supporting role as the witty engineer Jet Reno is always a delight. As a long-time Star Trek fan, I’ve been thrilled to see so many and such a variety of LGBTQ+ characters and out actors who can be role models for young and old alike.

Podcast: Our Opinions Are Correct

Trans sci fi/fantasy author Charlie Jane Anders and non-binary journalist and author Annalee Newitz opine about current trends in sci fi, fantasy, pop culture, and society. Recent episodes covered the return of Cold War tropes in our culture and the rise of Action Princesses. Their delightful banter, personal anecdotes, and knowledge of geeky history make every topic entertaining, and they never fail to cheer me up if I’m having a bad day. Most episodes include an interview with an author or expert, with an emphasis on female, LGBTQ+, and/or BIPOC guests. Learn more at www.ouropinionsarecorrect.com/

Debbie Block-Schwenk lives in Boston and hasn’t written for Bi Women in far too long. She reads sci-fi and fantasy, writes a bit of the same, and facilitates the Bi+ Women Partnered with Men support group for the Bisexual Resource Center.