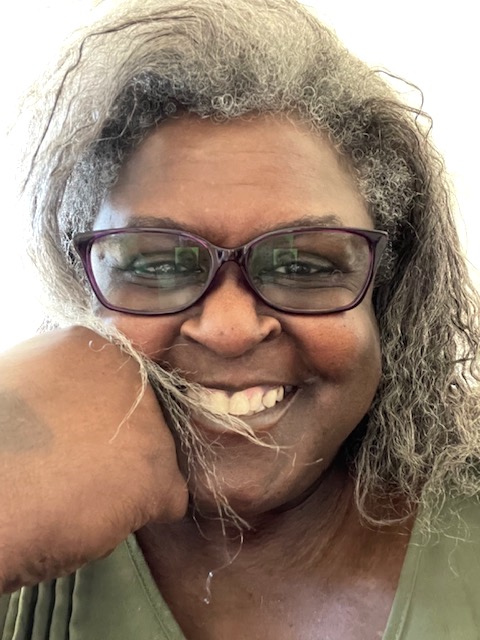 Upon the announcement of BWQ’s pop culture theme and prior to the Bi+ World Meet Up, I embarked on a mission to watch every LGBT movie on my streaming channels. I am not done yet. However, not one of the 36 movies, documentaries, docuseries, or series I watched had a storyline about an elder bi+ person discovering and disclosing their identity and sexual orientation. During the Bi+ World Meet Up I was afforded the opportunity to be a participant in a breakout room with a bi+ elder. It was just the two of us. That discussion inspired this article.

I am not writing this from a scholarly standpoint; rather, as a 57-year-old, bi+, Black, cisgender female who worked extremely hard to obtain a higher learning degree. Navigating who you are and being true to yourself can be difficult and confusing during the pubescent and adolescent years. Dictionary.com defines pop culture as “cultural activities or commercial products reflecting, suited to, or aimed at the tastes of the general masses of people.” Pop culture has depicted those hardships in movies like Love, Simon; Handsome Devil; and Blue Is the Warmest Color; as well as television shows such as Love, Victor; The Bisexual; and most recently, Heartstopper. However, I must ask where are the mainstream serialized shows and movies about bi+ elders discovering, acknowledging, and expressing the life they have suppressed, oppressed, and hidden for half a century or more?

Navigating realization and disclosure in senior years can be very daunting and complicated. Those who are discovering and disclosing their bisexuality in their senior years—specifically 50 years of age and more—are faced with disparities that differ from younger cohorts. Prime examples are coming out to children, grandchildren, spouse, parents, and, if married, the in-laws. In essence, bi+ elders are in bi+ purgatory—invisible in the bi+ community, invisible in the 2SLGBTQIA community, invisible in the monosexual community, and invisible in pop culture. This invisibility can lead to social isolation, depression, and internalization of stigma. Furthermore, exploring opposite or same-sex encounters can be—for lack of a better word—scary. Online dating, frequenting night clubs, or going to LGBT-friendly bars and establishments are activities geared toward a younger cohort. So, where does the newly identified bi+ elder find bi+-specific support and desired companionship today and become a part of pop culture? I do not know. Perhaps, this article is a starting chapter.

Dr. Barbara A. Hopkins, Ph.D. is a post-doctoral researcher on the lived experiences of bi+ persons, a member of the APA Division 44, contributing writer for BWQ, and a member of the leadership team of the Bisexual Research Group founded by Dr. Julia Shaw.